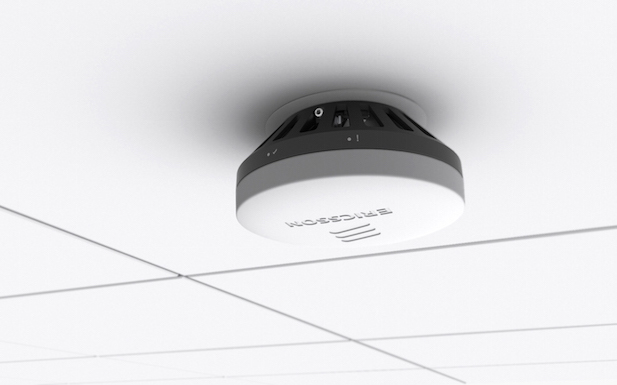 Sixty percent of enterprises expect to have deployed small cell technology by the end of 2017, as demand will jump for the second year in the row.

The Small Cell Forum has used new research to urge operators to seize the opportunities for new sales and services.

The organisation cited a poll by enterprise specialist Nemertes Research, which questioned 500 businesses across 17 sectors. Ninety-four said poor in-building coverage impacted their operations. Non-residential units accounted for almost 40 per cent of Q4 2015 shipments, and 65 per cent of revenues.

The Small Cell Forum claimed an installed base of 13.3 million small cells, with revenues from the technology topping $1 billion for the first time in 2015.

It also pointed to latest shipment forecast from analyst firm Mobile Experts, predicting the number of enterprise small cells to double during 2016, with sales growth of 270 per cent in the year. Mobile Experts says small cell shipments will rise to be worth $4 billion annually by 2020.

Small Cell Forum Chair Alan Law said: “There is a real appetite among businesses, and an opportunity for new services and solutions. But it has to be about more than just coverage and capacity if it is to drive significant revenues. It has to be about new services and solutions as well. Small cells are ideally placed to be the key enabler that unlocks that potential.”

He added: “It is also clear that, as an industry, we have to continue to deliver the innovation to realise the potential of this market. We will need multi-operator small cells, we will need to integrate licence exempt technologies, and we will need to simplify deployment.”

The Small Cell Forum published its Release Six into ‘Smart Enterprise’ at Mobile World Congress in Barcelona this week, its latest guide to the sector.

Robin Gareiss, president of Nemertes Research, said: “Enterprises want high-quality mobile capabilities, whether indoors in offices or on the road. Improving the quality of mobile voice and data is crucial to that goal, leading many to deploy small cells and learn more about the technology.”

The sense small cells were about to deliver on their hype, and get traction at last, appeared to gain credence at last year’s Small Cell World Summit. But leading operators said there remained an east-west split around their deployment, with many major European markets still reluctant to grant planning permission for their widespread deployment.