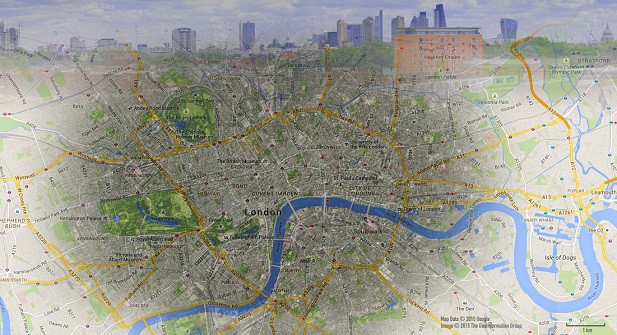 Start-ups across London will be able to access Weightless technology, after the special interest group behind it set up an ultra narrowband network across the UK's capital.

The low-powered, Internet of Things network operates on sub-1GHz, licence exempt spectrum. The Weightless SIG said the technology allows the network to extend to a range of several kilometres, even in built up areas such as the City of London.

Hardware provider nwave built the network, which uses the Weightless-N specification, details of which were released last month.

The Weightless SIG said the network will cover London landmarks such as Buckingham Palace, the Houses of Parliament and the Emirates Stadium. It added independent verification of the network will be carried out in the coming months to produce an accurate coverage map.

The network has been developed in partnership with the Digital Catapult start-up incubator. Start-ups will be able to apply to use to network to develop their ideas.

Weightless-N is based on a differential binary phase shift keying (DBPSK) digital modulation scheme, which allows it to send and receive data within narrow frequency bands. A frequency hopping algorithm reduces the levels of interference and increases security.

Peter Karney, Head of Engineering, Digital Catapult, commented: “We are delighted to be able to provide a platform to showcase Weightless-N technology, a key enabler for Smart City projects not just across the capital but around the world.

"We are looking forward to opening this up to our network to enable them to continue to showcase the UK’s innovation in this area; we will be leading an open call in the near future allowing these innovators to register their interest in the project.”