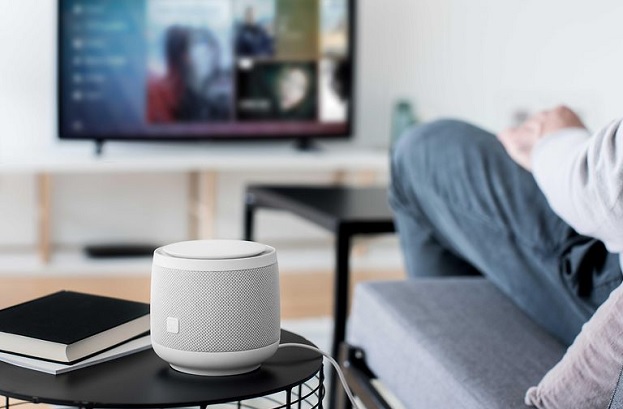 Deutsche Telekom has leaped into the digital assistant market with plans to launch a new smart speaker in its home market in 2018.

The speaker will be used to control Deutsche Telekom services across the home by responding to the phrase "Hello Magenta".

It will be compatible with devices and applications running Amazon's Alexa digital assistant, such as its Echo voice activated speakers.

The operator has already worked with the retailer in integrating its Qivicon smart home platform with the Amazon assistant.

As well as connecting to Alexa applications, the forthcoming assistant will also be able to run the likes of connected lights, heating and television. Additionally, consumers will be able to route calls from their smartphone onto the speaker.

The operator said it was working with unspecified "international partners" on developing the device.

Researchers at the Fraunhofer Institute for Digital Media Technology have designed the product's loudspeakers and four microphones.

The operator said it will continue to safeguard consumer privacy by deleting commands used every 30 days and having it run on servers in Germany, which was consequently adhere to the country's strict data protection laws.

Michael Hagspihl, Head of Consumer at Telekom Deutschland, said: "Operating services via voice-controlled assistants is becoming increasingly important and the time has come for a first product according to German data protection acts.

"We're convinced that voice control is going to become an essential element in the market in the future. All the more reason then to celebrate the fact that we're now in a position to present such a pioneering quality product together with our partners."

Deutsche Telekom is not the only operator to move into a space dominated by Apple's Siri, Google Now and Amazon's Alexa.

At this year's Mobile World Congress, Telefónica unveiled Aura, a digital assistant that it developed in conjunction with Microsoft.

He said it would roll out the service across its market over the course of 2017 and early 2018, but it has yet to make its debut.