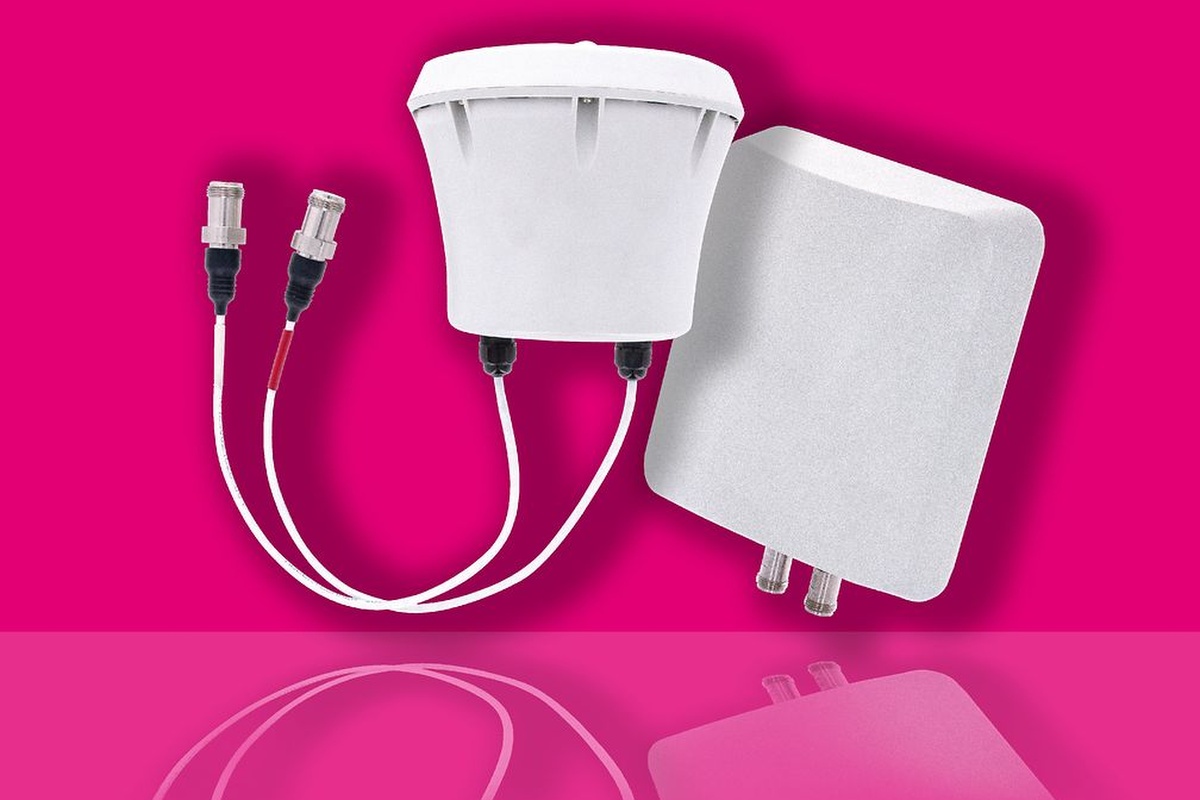 The Sencity Urban antennas cover the range of frequencies from 1.7 to 4.2 GHz. They will initially be deployed in Deutsche Telekom’s 4G network at selected sites and can be upgraded to 5G easily, the operator says.

Walter Goldenits, Telekom Deutschland’s CTO, said, “Small cell antennas are an important component of our expansion strategy. We can systematically cover squares and streets with the new antennas. This helps us create more capacity in the downtown areas and thus further optimise our network. A big added value of our Swiss partner’s antennas is their flexible handling: we can convert the supply to 5G in a few easy steps.”

The antennas will be used first in the German cities of Kiel, Lüneburg, Osnabrück, Munich and Mülheim and will be installed on public telephone boxes, bus and streetcar shelters, walls, or on LED furniture.

“Developing small cell antennas that support 4G and 5G technology and can be integrated properly into the cityscape despite the limited space was a challenge,” said Claudia Bartholdi, Product Manager at Huber+Suhner.

“The Sencity Urban antennas have optimised performance and allow flexible mounting so that the network can easily be extended to 5G in urban areas.”

According to the Small Cell Forum, Europe lags behind North America and Asia in the deployment of small cells. The Forum says that small cells are proliferating in regions where work has been undertaken to lower regulatory barriers relating to cost, sites approvals and deployment processes.

Its research in December found that deployment rates in North America are projected to rise by 92% annually between 2017 and the end of this year, and 74% in South East Asia – above the global average of 68%.