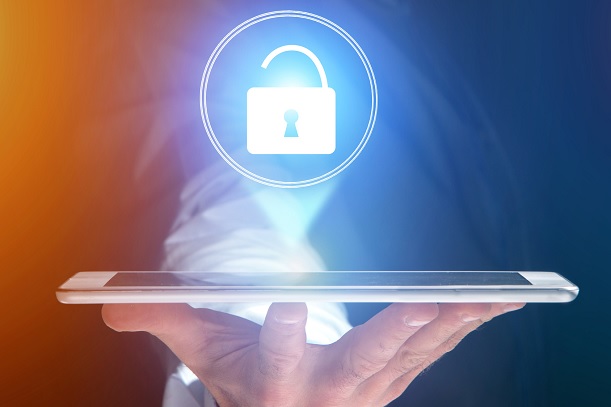 With Xmas over, a cyber threat report from Allot finds 2022 will see criminals mounting their own fitness campaigns with browser hijackers and Flubot jabs

Adware is the primary threat to customers of Europe’s mobile operators, according to the latest report from Israeli-base security intelligence service Allot. The end of the shopping festivals and the start of new year fitness fads could see more attempts to trick consumers through fade health advice.

Around 75 per cent of cyber attacks blocked by its Allot NetworkSecure (ANS) are adware but that range includes increasingly aggressive tactic now adopted by criminals.

Season of consumption is over

Those criminal opportunities have passed with the end of the shopping season. However, public concern over health issue is an increasingly popular bait to trick their victims. ANS says Flubot is still active, with 421,905,856 threats blocked during H2 2021. Flubot has proved very profitable for the cybercriminals specialised in stealing personal and financial data.

Now criminals want to get hwealthy

However, the fastest growing threat is omnatuor, which first appeared in the second half of 2021. In September alone, the total number of blocks had to triple because of the rise of this new tactic.

In the second half of 2021 ANS blocked 2.97 Billion cyber threats on behalf of Europe’s mobile operators, a rise of 500 per cent on the equivalent half of 2021. The report says the two types of threats that were most blocked were Flubot C&C URLs and omnatuor.com, which Allot describes as ‘a very aggressive adware infection’.

“Adware is not just a nuisance,” said Vered Zur, marketing VP for Allot. “Adware can spawn spyware, phishing attacks and other malicious threats. The rise of omnatuor.com is proof that cybercriminals constantly find new ways to victimise people.”