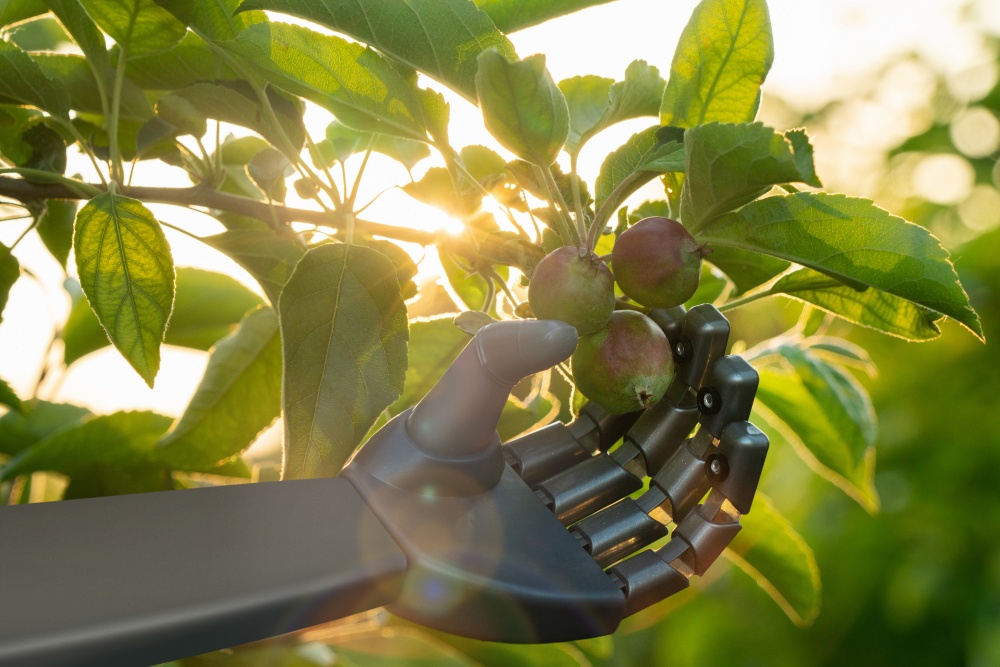 CB Insights' research suggests investment in AI has distanced it from the herd – and Big Tech is not investing much in AI for telecoms.

Apple topped $3 trillion in market capitalisation on Tuesday – the first company ever to do so. CB Insights says, “As it asserts its market dominance, Apple has been making moves in everything from pharma to lending to artificial intelligence [AI]”.

Just how far behind Apple has left the pack in AI is shown by the graph below, taken from CB Insights’ report, The race for AI: Which tech giants are snapping up artificial intelligence startups, published last June.

Why is the number of acquisitions so important? Because AI can be deployed in just about every sector you can think of but there is an acute shortage of AI talent, hence the race is on to buy start-ups, even though they are often in the very early days of research and funding.

The report points out that investment in AI, which has outstripped Google by such a big margin in recent years, enabled the development of new iPhone features, such as users being able to unlock their phone using FaceID – Apple bought RealFace as well as chip and computer vision firms.

Looking at the collective AI acquisitions of Amazon, Apple, Facebook, Google and Microsoft from 2010 to mid-2020 by sector, start-ups have mostly focused on natural language processing (NLP) and computer vision, with 106 acquisitions in this space since 2010.

Retail & consumer packaged goods (CPG)  isn’t far behind with 101 acquisitions in the same period. Telecoms is among the laggards.

CB Insights’ report also points out that although the AI acquisition market fell for the first time in a decade in 2020, it appears to be making a strong recovery. Also, although Big Tech is highly active in this market, since 2010 more than 1,000 acquisitions have been made by more than 800 different acquirers across an increasingly diverse range of sectors.

It gives the examples of Walmart buying Zeekit which lets consumers try on clothes virtually and share how they look with the friends.