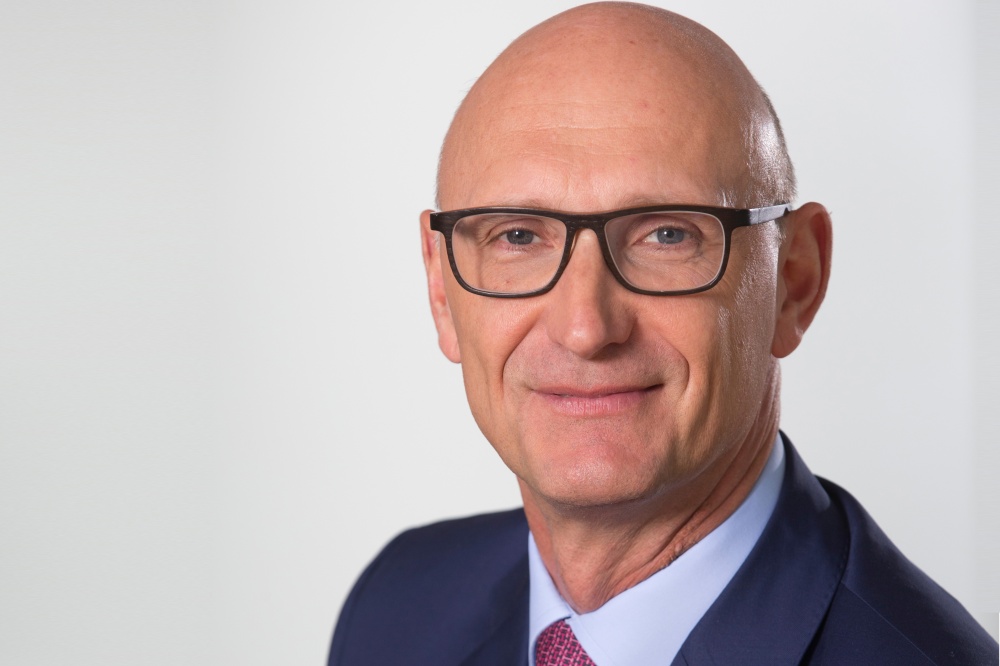 Deutsche Telekom (DT) is looking for a partner for its towers infrastructure, its CEO has revealed, days after Vodafone said it would consider partnership options for its recently-listed towers business.

"I'd love to have an industrial partner and I'm willing to deconsolidate," DT CEO Tim Hoettges told the Morgan Stanley European Technology, Media and Telecoms conference in Barcelona.

DT is folding its Dutch and Austrian assets into its tower unit, which runs 28,000 base stations, and is willing to consider a sale, DT CEO Tim Hoettges said.

Right logic to the partner

However DT will not consider a partner that weakens its influence on further mergers and acquisitions. "Deconsolidation makes total sense - a minority IPO path doesn't," said Hoettges, “I prefer an industrial solution, but I always need two to tango. I'm open for partners, let's find a good logic for this."

Earlier this week, as Vodafone Group’s H1 results were reported, its CEO Nick Read said the group is looking to acquire tower assets in Europe and/or a larger partner to form a merger. He said Orange’s towerco, Totem, or DT’s tower assets would be suitable candidates for a merger.

Vodafone spun off its 82,000 radio towers in Germany and nine other European countries to form the Düsseldorf-based company, Vantage Towers, last year. It listed some of these assets on the Frankfurt Stock Exchange in March 2021 as an initial public offering (IPO).

As European mobile operators compete to build 5G the race will trigger more deals, Tobias Martinez Gimeno, CEO of Spain's Cellnex, told the conference. Cellnex has tower portfolios in France, Spain, Italy and the Netherlands, and is allegedly keen to move into new markets like Germany.

US property investment trust Crown Castle, which has 40,000 towers in the US and Puerto Rico and a market capitalisation of $46 billion, is "very interested" in gaining exposure to developed markets in Western Europe, its finance chief Daniel Schlanger told the conference.

Its targets include towers and small cells, or wireless transmitters hooked up to base stations by fibre-optic cables, said Schlanger. Ensuring that more than one operator's small cells are connected to nodes along such 'backhaul' cables can make their economics attractive, said Schlanger.