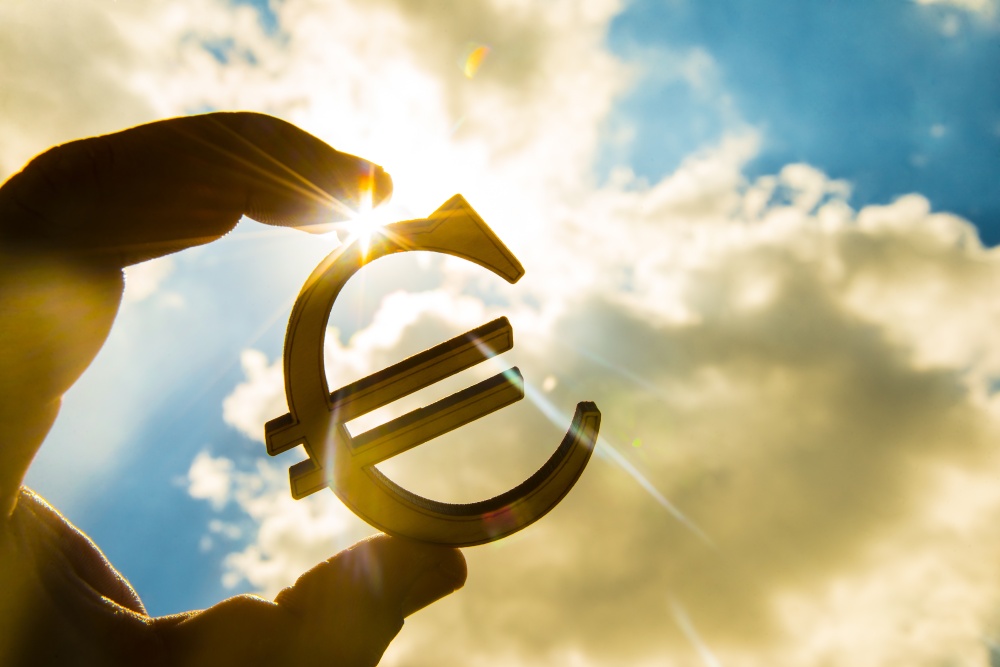 Recommendations from DT, Orange, TIM, Telefónica and Vodafone for building an Open RAN ecosystem for Europe.

The report concludes Europe is lagging behind the rest of the world in Open RAN for 5G which is likely to impact its influence and innovative use of 6G. Hence the European Union should make Open RAN a pillar in its Industrial Policy and Digital Compass Strategy and underpin it with the right policy framework.

Europe is lagging and lacks

While Europe has 13 major Open RAN players, the rest of the world has 57, and European operators that are committed to Open RAN are mostly at an early stage of development and have not yet secured commercial Open RAN contracts, while vendors from other regions are moving ahead.

Analysys Mason predicts that Open RAN global suppliers’ revenues could be worth €36.1 billion by 2026, with hardware and software accounting for €13.2 billion and the rest being split between the broader RAN platform, including chips, services, development and cloud.

However, European vendors are not present in all six major technology and service categories that comprise the Open RAN value chain, such as cloud hardware. Where they do have a presence, like in semiconductors, they are outnumbered by non-European players.

The operators are calling upon European Union member states, policy makers and industry to elevate home-grown, smaller vendors and boost European leadership in this vital technology while having a positive impact on adjacent industries such as cloud and microelectronics, and industry sectors like such as telemedicine and smart factories.

If this does not happen, and in 2026 Europe’s operators and industries have no choice but to look elsewhere for Open RAN tech, Analysys Mason reckons €15.6 billion of potential European industry revenues and global influence will be at risk.

To ensure that Europe continues to play a leading role in 5G, and in the future, in 6G, the five operators have published five recommendations:

• To ensure high-level political support for Open RAN Europe needs to talk with a common voice and identify Open RAN as a strategic priority.
• The European Commission should create a European Alliance for Next Generation Communication infrastructures and a roadmap for innovation as it did for cloud and semiconductors.
• Policymakers need to provide funding and tax incentives to operators, vendors and start-ups to support the development of European solutions along the entire Open RAN value chain, based on public-private partnerships, testbeds and open labs.
• Promote European leadership in standardisation to contribute to globally harmonised standards that ensure openness and interoperability.
• Work with international partners to promote a secure, diverse, and sustainable digital and ICT supply chain.

Caroline Gabriel,  Research Director at  Analysys Mason, comments, “Policy in the US and Japan, among other countries, already strongly backs Open RAN. The US has earmarked more than $1.5 billion to fund Open RAN, and Japan offers financial incentives and tax benefits for companies which develop, supply, and deploy related equipment.

"While there are some positive examples at national level, for example Germany, today, the European Union as a whole is falling woefully short of providing the necessary support for Open RAN, putting at risk the future viability of a European ecosystem able to compete with other regions in the world.”