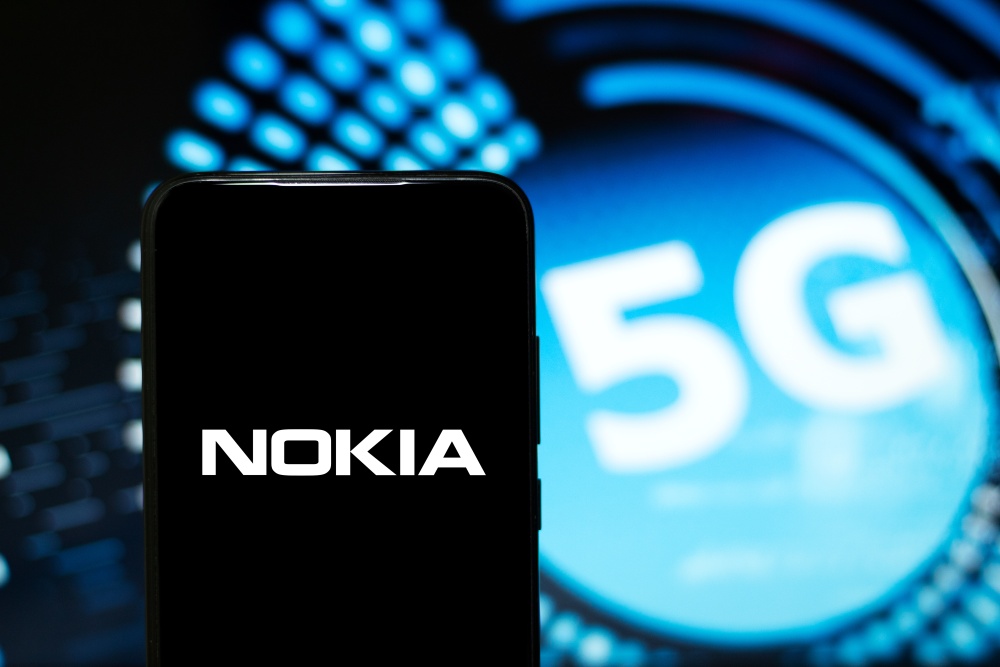 Network functions on demand and beefed-up security too

Nokia claims it has re-worked its network operations and re-engineered its software applications to make it easier for CSPs to run its systems in any environment, be it edge, public or private.

The comms equipment maker says its newly unveiled software as a service (SaaS) for CSPs offering is a natural progression to ‘everything-as-a-service’ and a key element in its strategy to boost mobile operators along the ‘customer-centric pathway’.

CSPs want software online, not in a box

Nokia says the demand for software services among CSPs and enterprises will be worth $3.1 billion between 2021 and 20205, with an annual growth rate of around 25 per cent. It’s in talks with CSPs around the globe who want to use its SaaS services, it says.

Nokia is combining these independent services into three suites focused on, respectively, Digital Engagement, Marketplaces and Networking. Some SaaS services within these suites, such as security, will cross over into all domains.

No CSP can fully exploit 5G without ditching its legacy practices, says Nokia. Customised software for analytics, security and network management doesn't sit well with on costly, complex, on-premise infrastructure, it says. The lifeblood of any system, the data, has been congealed in legacy systems.

The Nokia Data Marketplace (NDM) aims to simplify and secure the CSP's access to data. It was launched earlier this year ‘as a service’ says Nokia but it’s now available with better automation, efficiency and scalability to CSPs. The data relates to a variety of industry verticals, including energy, public sector, transportation and smart cities.

With 5G creating more access points in networks, CSPs are asking for automated security that will solve multiple problems. They need to shrink the ‘dwell time’, the period it takes to eject a cyber attacker once detected, minimise their manual tasks and quicken their responses. Nokia’s answer, the NetGuard Cybersecurity Dome, will available from early 2022. The machine learning service Nokia Anomaly Detection, which uses Nokia Bell Labs technology, will be available early 2022 along with ‘other’ unspecified services. This webinar might offer more details.

Nokia said it has ‘other’ SaaS for CSP services that will be announced in early 2022.

Pay as you grow or you’ll be too slow

“SaaS is nascent in the telco market today but our research shows that leading operators are waiting for vendors to respond,” said Caroline Chappell, Research Director at Analysys Mason, “It is good to see a mainstream vendor like Nokia making an early move into SaaS-based delivery.”

This will position Nokia well to serve operators that need to switch to cloud technologies like 5G, IoT, edge computing and AI. CSPs must transform themselves to capitalise on these technologies and Nokia’s SaaS model will help them, Chappell said.

Nokia has been laying the groundwork and its SaaS delivery framework is in a very strong competitive position, according to Raghav Sahgal, president of cloud and network services at Nokia. “This is a multi-year journey and we are going at it aggressively,” said Sahgal.