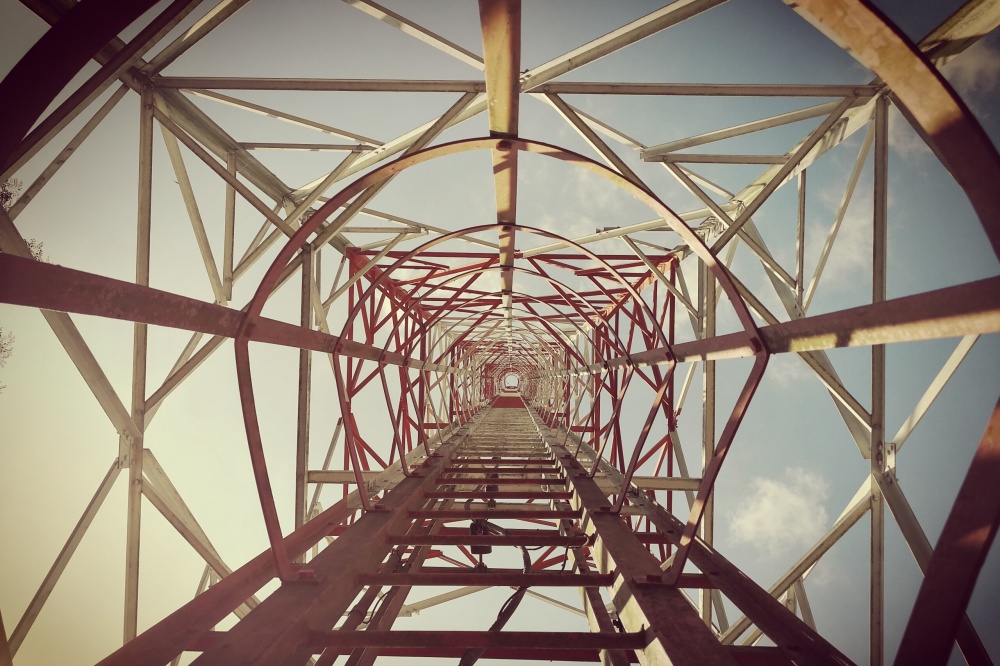 The towerco craze continues on both sides of the Atlantic

American Tower Corporation and CoreSite Realty announced that they have entered into a definitive agreement for American Tower to acquire CoreSite for $170.00 per share in cash.

The total consideration for the transaction, including the assumption and/or repayment of CoreSite’s debt at closing, is about $10.1 billion (€8.837 billion). The transaction was unanimously approved by both boards of directors of both companies.

American Tower expects “to leverage its strong financial position to further accelerate CoreSite’s attractive development pipeline in the US, while also evaluating the potential for international expansion in…data center[s].”

American Towers hopes the transaction will transform its mobile edge compute business ahead of the proliferation of 5G low-latency applications throughout the cloud, enterprise and network ecosystems.

The plan is to establish a converged communications and computing infrastructure with distributed points of presence across multiple edge layers.

With greater scale and a more comprehensive offering, American Tower and CoreSite expect the combined company will be well placed to address evolving customers’ needs including network and cloud providers, service integrators and enterprise customers.

Tom Bartlett, American Tower’s CEO, stated, “As the convergence of wireless and wireline networks accelerates and classes of communications infrastructure further align, we anticipate the emergence of attractive value creation opportunities within the digital infrastructure ecosystem.”

CoreSite’s CEO, Paul Szurek, piped up, “The combined company will be ideally positioned to address the growing need for convergence between mobile network providers, cloud service providers, and other digital platforms as 5G deployments emerge and evolve.

He continued, “We expect the enhanced scale and further geographic reach to provide a platform for the combined company to accelerate its growth trajectory and expand into additional US metro areas, as well as internationally, leveraging American Tower’s extensive presence across the globe.