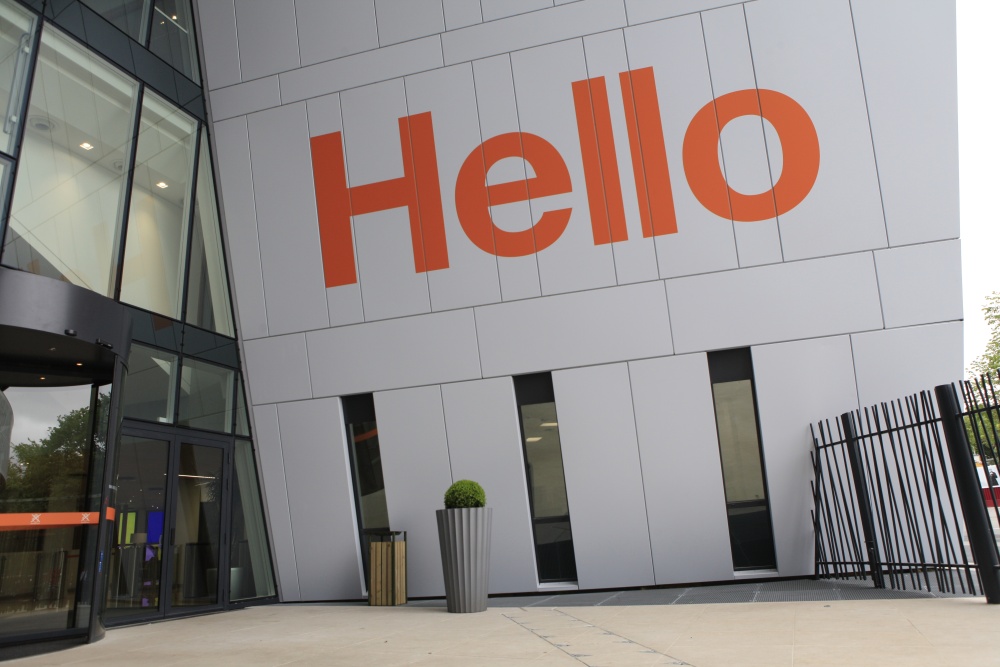 Orange France has launched its Open RAN Integration Center in Châtillon, near Paris. Now every type of kit, from Amphenol antennas, through Samsung and Nokia networking kit to Viavi's testing and measuring equipment can be validated for its suitability for Open Radio Access Networking in Orange’s 5G networks, as the mobile operator group aims to phase out proprietary technology by 2025.

This lab is the first of its kind to open in France and the fourth in Europe, after Antwerp. It was awarded OTIC (Open Testing and Integration Center) accreditation by the O-RAN Alliance, of which Orange is a founding member. Orange has traditionally used RANs made of hardware and software integrated by a single provider.

Orange says generic servers can be the foundation for native integration of artificial intelligence into its operating principles and this is one of the processes that needs to be expedited. The Orange Open RAN Integration Center, opened on Wednesday 10th and will be remotely accessible in order to encourage more hardware and software engineers from different suppliers to attend to the issues, if not in person.

In a statement, Orange said it has been working with operators and vendors on technical specifications, but now it’s time for the second stage - the development of interoperable, multi-vendor Open RAN systems.

“We want to accelerate the development of an open, intelligent, cloud-based RAN and create a rich Open RAN ecosystem in Europe,” said Michaël Trabbia, Orange’s CTO and Innovation Officer, “from 2025 onwards, our ambition is to deploy only Open RAN equipment across Europe."