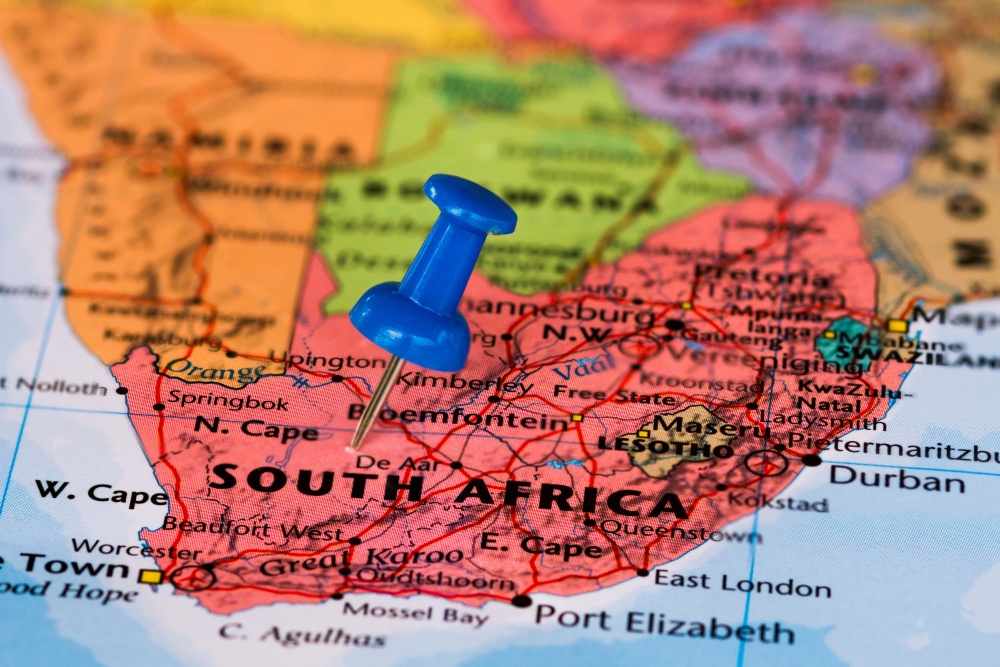 BNN Bloomberg reports that MTN Group recently approached Telkom with the aim of acquiring it. Unnamed sources cited by BNN Bloomberg say that Telkom has so far shown no interest in a sale.

“There is no deal on the table in relation to this matter,” MTN said in a statement after Bloomberg's inquiries. Telkom has yet to comment publicly.

Bloomberg says that after "a multi-year asset-disposal program, MTN is flush with cash and looking to build on its core business. A combination with Telkom, which has a market value of $1.9 billion, would help close the gap with crosstown rival Vodacom Group.

Last week, the two parties agreed on a multi-year roaming agreement, where Telkom uses MTN’s network. There are also certain alignment in their company strategy as MTN is busy with a sale-and-leaseback deal of its South African towers, and Telkom is separating its towers business to prepare it for a possible listing of the unit.

Telkom is over 40% state-controlled, and owns and runs South Africa’s largest landline network as well as selling mobile-phone packages and other services.

Telkom’s other large shareholder is state-owned pension fund manager the Public Investment Corporation which holds 14% of the company, according to Bloomberg data.

Johannesburg-based MTN has been paying debt at a rapid rate as it disposes of non-core assets, that also includes the phased sell-down of a stake it holds in recently listed IHS Towers, the sale-and-leaseback of its South African towers and exiting certain Middle Eastern operations.