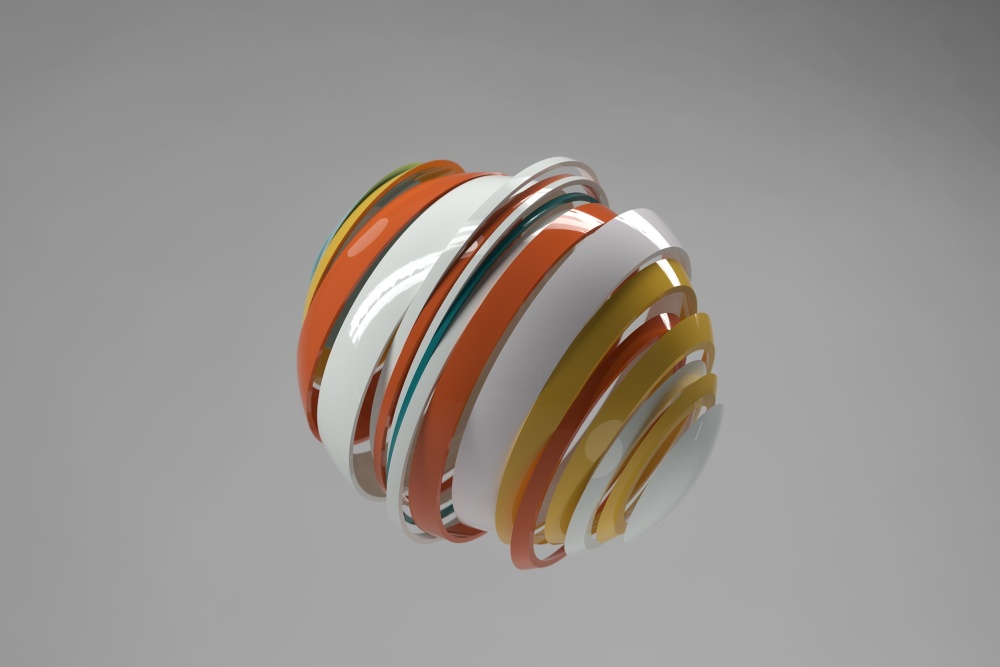 Google has said its Android 12 operating system (OS), due out next year, will support two kinds of 5G network slicing. The first is for devices used by enterprises. All the data sent to and from the device travels across the slices provided by the company’s mobile operator.

Users can manage these slices through a new dynamic policy control mechanism called User Equipment Route Selection Policy (URSP). In other words, they can automatically switch between slices that have the right performance parameters – speed, latency, security and so on – to support particular applications.

The second version of slicing on offer is implemented in the work profile. Work profiles have long been an option on Android handsets, owned by individuals or enterprises.

They allow users to set up a separate repository for enterprise data and apps. This in tandem with the Android 12’s slicing capabilities will allow enterprises to route data into and out of the repository via a slice.

Exactly when users will be able to exploit these Android 12 OS capabilities is hard to say, but the consensus of when operators will start to launch slicing services commercially seems to be 2022-2023.

Telcos are moving towards virtualising networks for 5G SA deployments and will look to partners to help them deliver and scale slicing for enterprise customers. Google has staked its claim.