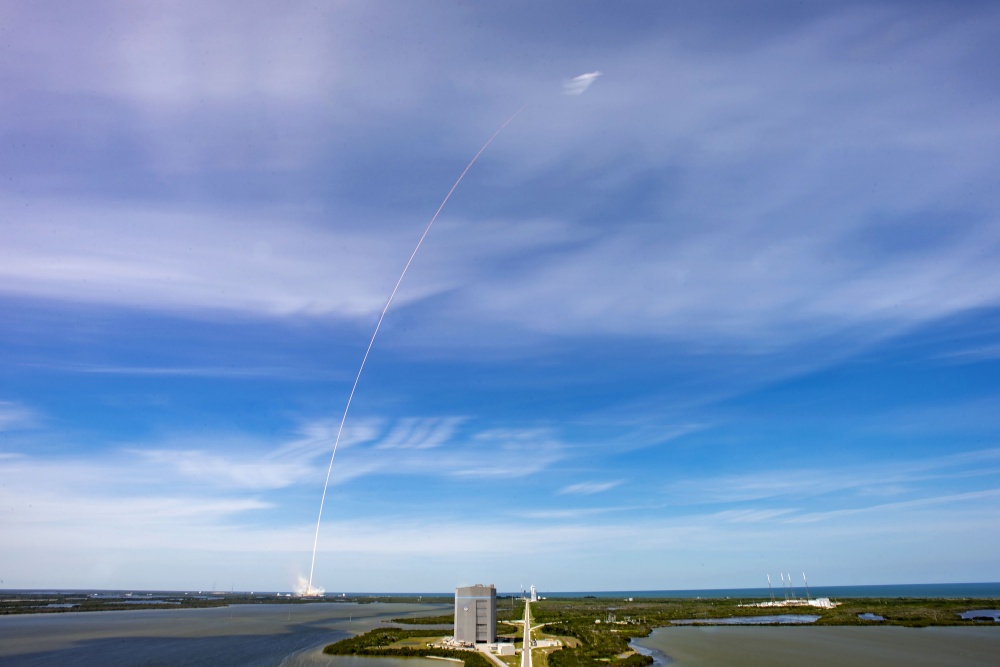 Starlink is reportedly looking to gain access to spectrum and fibre infrastructure to expand its capacity.

The Sunday Telegraph reported that Elon Musk’s Starlink could work with Vodafone to expand its satellite broadband service in the UK. It is thought to be looking for partners to gain access to more spectrum and that spectrum is licensed to the UK’s four mobile providers – EE, Three UK, Virgin Media O2 and Vodafone.

Starlink also needs ground station infrastructure to ‘plug it into’ a fibre backbone in the UK.

The satellite operating firm is part of Musk’s SpaceX, which launched a UK trial in January, and offers broadband to “a few thousand people” via a satellite dish on their homes from its constellation of hundreds of satellites orbiting at around 340 miles up.

At the time the UK trial was launched, Starlink had some 960 satellites in orbit with the ambition of deploying a total of 4,425 by 2024, which could be increased to 12,000 later – possibly late 2026. The picture, which shows a Starlink mission, is courtesy of SpaceX.

In an Ofcom filing, Vodafone stated: “Vodafone is a licensee of spectrum in the 28 gigahertz band, using this spectrum extensively for terrestrial fixed links. We understand this bank is of value for gateway links to satellites.

“We are open to approaches from satellite providers who may wish to lease the spectrum.”

The UK government invested taxpayers’ money in the OneWeb, which had been bankrupt. It is developing a trial with BT which could lead to providing broadband to those who live in remote places in the British Isles.

Starlink is also thought to be working on ground infrastructure with Arqiva, and at a site on the Isle of Man.

A Vodafone spokesperson told The Sunday Telegraph: “Regarding satellite spectrum, we can confirm we are in talks with multiple operators. We're close to to striking a deal.”

The picture is courtesy of SpaceX