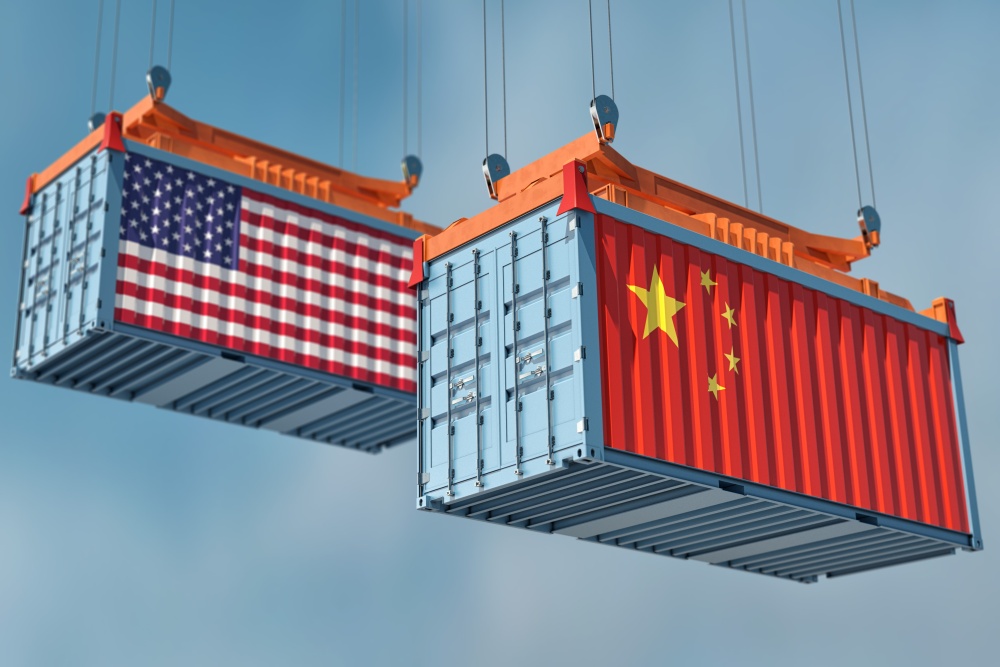 Who ate all the chips? Pundits suggest this was stockpiling that contributed to the global semiconductor shortage

A row has erupted in the US after Reuters reported seeing documents from the US Department of Commerce. The documents reportedly showed that export licences worth more than $100 billion (€85.85 billion) were granted to US firms to ship products to Huawei and chip company Semiconductor Manufacturing International Corp (SMIC).

Both are subject to trade restrictions that began under the Trump Administration on the grounds of national security. The period in question covers the end of the Trump presidency and the beginning of the Biden Administration.

Many of the licences were for semiconductors and the equipment to manufacture them. Reuters said the documents showed that trade worth $61 billion was approved with Huawei, and deals with SMIC were approved worth almost $42 billion.

The “data also showed that more than 9 out of 10 license applications were granted to SMIC suppliers while 69 per cent of requests to ship to Huawei were approved over the same period,” Reuters stated.

The Commerce Department said in a statement, “The existence of approved export licenses for Huawei and SMIC is not, by itself, sufficient to draw accurate conclusions about the effectiveness” of licensing policy. It also said that generally about half of all licences are used and that the licensing process prioritises national security.

The Wall Street Journal said the deals suggested stockpiling by the two Chinese companies and that this had probably contributed to the global shortage of semiconductors that has hit the auto, electronics and other industries.