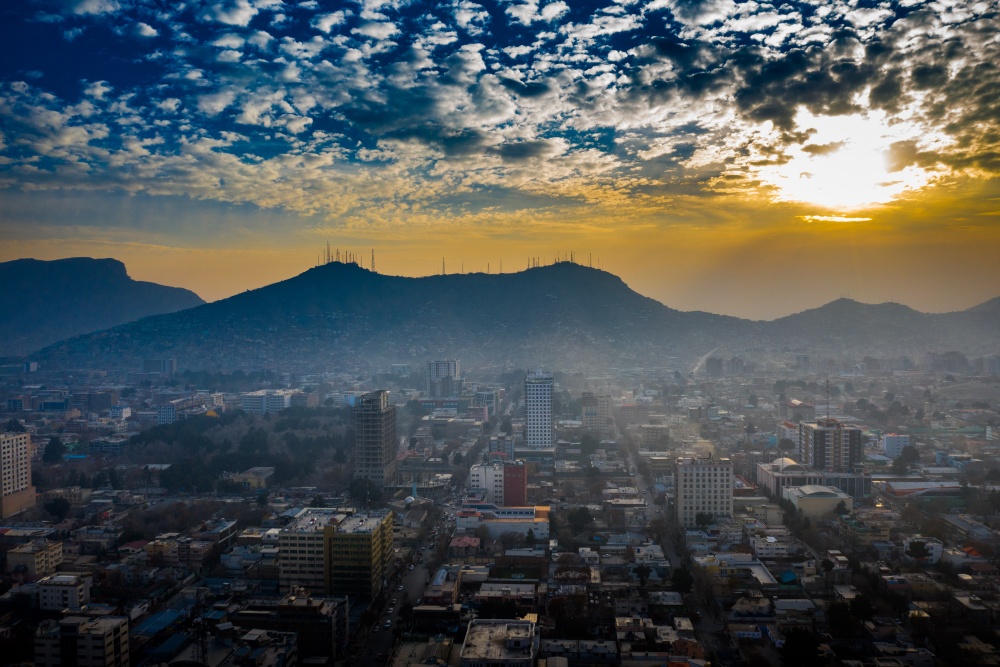 Telecoms in Afghanistan could be set to boom under the Taliban. Every telecom site in all 4 provinces of Afghanistan has been made operational again, according to the Afghanistan Telecom Regulatory Authority (ATRA). Indeed, reports Developing Telecoms, services have been expanded and coverage extended into previously unserved areas.

Since the Taliban took over the country, in particular the nation’s capital Kabul (pictured), the future of telecoms in the Islamic Emirate of Afghanistan has been uncertain.

According to DT around 1300 telecom sites, which comprise 30 per cent of the national telecom infrastructure, saw activity suspended for a variety of different ‘pretexts’ prior to the victory of the Islamic Emirate of Afghanistan, ATRA said.

On the instructions of Mualawi Najeebullah Haqani, the government’s deputy minister of finance, telecoms companies have been prevented from relocating telecom sites and infrastructure for security reasons.

However, telecoms sites that were burnt in the course of the Taliban attacks on the US-supported regime have now been restored in many areas of the country. Some base stations and exchanges, whose operations had been halted, are reportedly now up and running again and back on air.

According to the report, “parallel telecom service process have been launched as per the public demand.”

Hagani, the new government’s acting communications minister and ATRA chairman, said that “important programmes will be implemented for expanding telecommunication across the country.”

Comms expanding across the country

The ATRA web site reports that Hagani had a meeting with representatives for telecom companies on improving regulation of the telecoms sector, service expansion, security safety and communications, online ethical safety for society, better distribution and registration of SIMs and other issues.

Items on the agenda included questions of privacy, monitoring and blocking of pornographic sites. Service rollout out questions covered SIM registration, the completion of optical fibre networks and the expansion of 4G services.

The attending companies were also pushed to invest, assured of any cooperation and “solicited for lowering prices, expanding and strenghthening their coverage area”.

No details were given over whether any communications equipment was left behind the occupying forces from the US, Britain, EU and Australia. Afghan troops – which had opposed the Taliban – fled making little effort to destroy or disable equipment.

Is the abandoned kit any use?

It’s been reported that $85 billion of equipment was left behind by the departing US forces and there are thought to have been 162,000 pieces of sophisticated communications equipment left behind.

The British Army, which used modular data centres made from converted shipping containers, burnt its equipment when given sufficient notice to leave, according to Data Center Dynamics.

However, UK companies are forbidden from servicing the equipment. The Export Control Joint Unit (ECJU) at Britain’s Department for International Trade issued notices to exporters in August to exclude Afghanistan and Belarus from open general export licenses (OGELs), principally over the export for repair or replacement under warranty of dual use items.

Though demand for telecoms maintenance is high it would be prosecutable offence to apply to a Taliban tender.  No details have emerged as yet of any Investment opportunities in the Islamic Emirate of Afghanistan’s telecom sector.