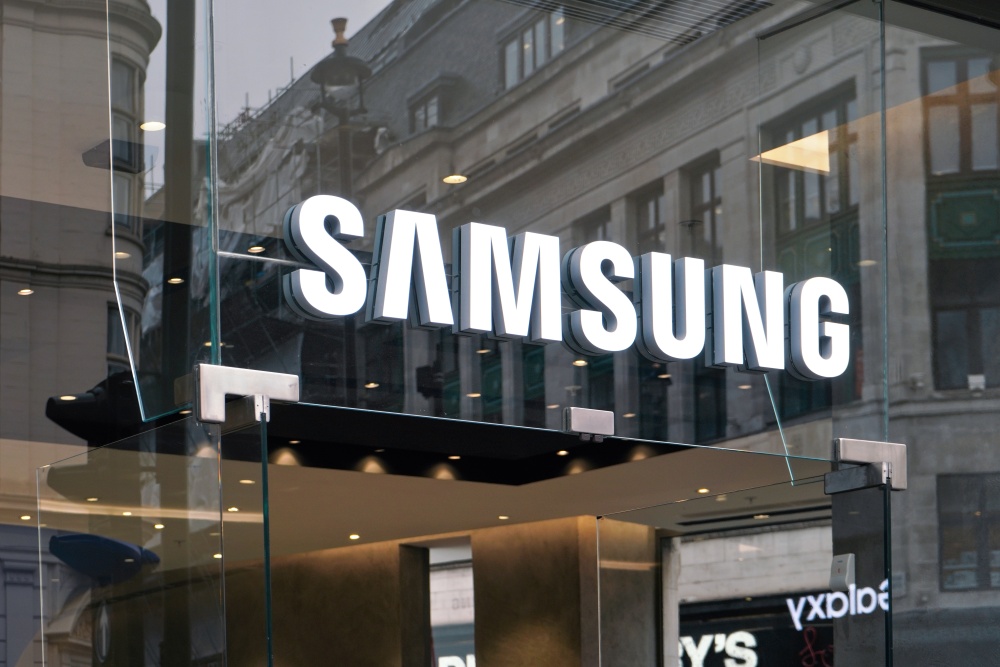 Though Ericsson is O2’s main source of 5G infrastructure in the UK the mobile operator is diversifying its supply chain in accordance with a UK Government diktat arising from the ban on Huawei and recommendations to commit to open source vendors.

Vodafone announced earlier his year, that a variety of vendors including Samsung and NEC would work together to build its new 4G and 5G network using Open Radio Access Network (Open RAN) compliant kit.

In the technology trial Samsung will blend its baseband 5G Massive MIMO radios and 4G radios on both low-band and mid-band spectrums in an attempt to achieve full Open RAN compliance, with the admission that it may need “some configuration changes and additional support in the future”.

This led ISP Review to conclude “so it’s not quite O-RAN compliant.”

The trial will also assess the interoperability between Samsung’s latest solutions and VMO2’s 2G and 3G legacy networks.

There are no details of times and places for the commercial trial.

“Vendor diversity is crucial [for] the best possible 5G, as well as boosting our 4G network, as we look to upgrade the UK,” said Jeanie York, CTO of VMO2.