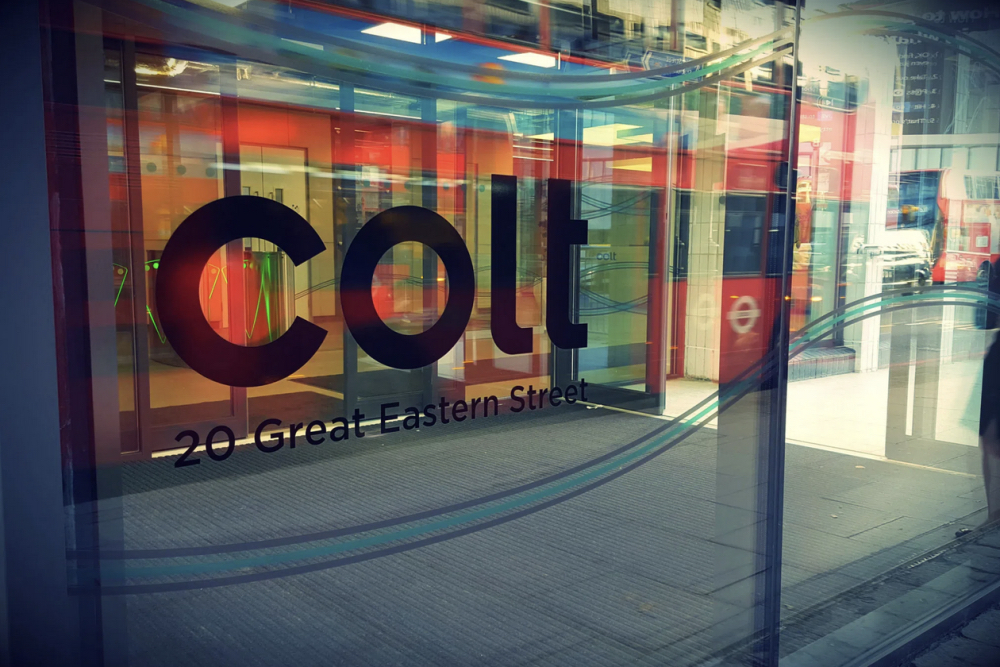 The company says it is the first to do this. The 400GE service is based on Ciena’s WaveLogic 5 Extreme (WL5e) optical technology, the builds on Colt’s optical portfolio delivered on its IQ Network and includes Wave, Spectrum, and Private Wave.

According to Colt, this will allow it “to deliver the next generation of services with an unparalleled end user experience over a fully programmable network”.

Colt will use Ciena’s Waveserver 5 platform, powered by WL5e 800G technology to enable 400GE links between locations on the IQ Network.

Vivek Gaur, Colt’s VP Network Engineering, said, “We’re known for our innovation – and that’s…highlighted with this announcement, with us being the first to deliver 400GE commercially across both Europe and the Asia Pacific.”

Colt was recognised as a Visionary in the Gartner 2021 Magic Quadrant for Network Services, and received Frost & Sullivan’s 2021 European Customer Value Leadership Award.