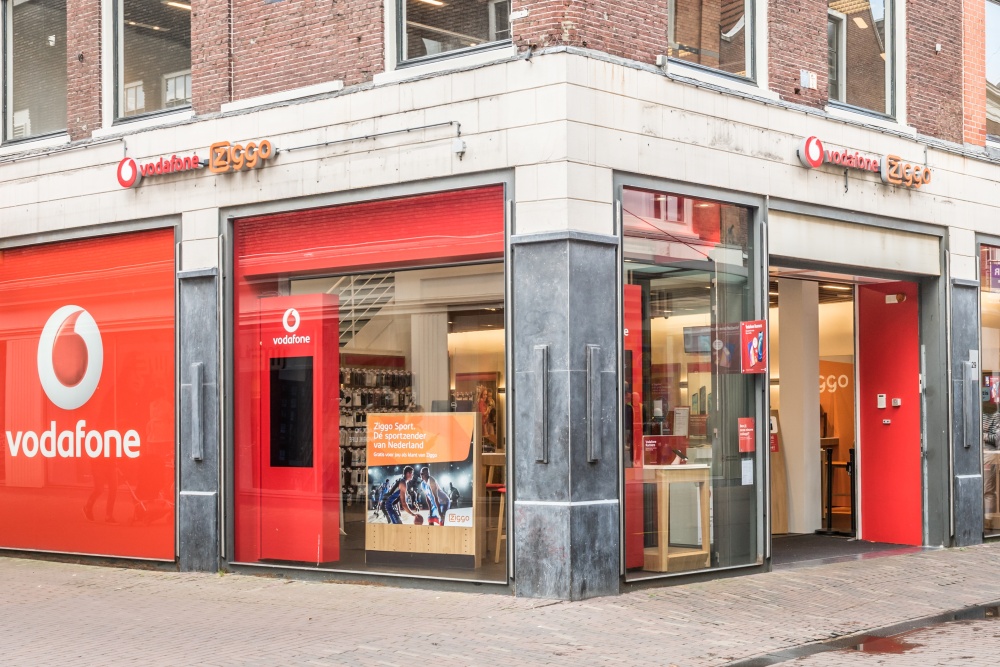 The operator has eschewed use of the public cloud and elected to build its own unified application infrastructure, with a new standalone 5G core. It claims this will raise productivity and get it to market faster.

Keep your hands on your hybrid cloud

Previously VodafoneZiggo used a Red Hat OpenStack system to build its 4G mobile core and business applications. It chose to continue this ‘horizontal’ strategy by opting for Red Hat OpenShift as its foundation for cloud-native apps across both the network and the business, with 5G Core as its first deployment.

After a proof of concept, VodafoneZiggo enlisted Red Hat Consulting for guidance on development models such as DevSecOps and creating an 'open, collaborative culture', according to Red Hat.

This new environment will benefit people and processes, resolve operational issues and cut downtime, claims Red Hat. VodafoneZiggo will be get better performance out of its machines because the open nature of the software means it can be more tightly integrated and will run on ‘bare-metal’ – i.e. without the constraint of needing layer of operating systems to do the translations between different cultures of software.

Why not hop on the public cloud?

The do-it-yourself approach to building a 5G software infrastructure has its critics. Danielle Royston, CEO of public cloud lobbyist TelcoDR, recently told a Cloud City conference that the public cloud is both a massive threat and a massive win for telco.

“Do nothing and you’re screwed,” said Royston. “The Amdocs, Ericsson and IBM dinosaurs will talk your ear off about how it won't work. What about the security, privacy, latency and lock-in, they’ll bleat.”

Used boldly, Royston said, the public cloud will: “wow your customers and double your ARPU without massive CapEx expenditure.”

However, in an interview with Mobile Europe, Stephen Reidy, CIO for Three Ireland, said the use of public cloud should be used cautiously. “We do use public cloud where appropriate [but] we have a lot of our infrastructure in our own data centres,” said Reidy.

Keep your cloud in your data centre

“We want to focus on our differentiation in 5G services and business applications,” said VodafoneZiggo’s director of mobile networks André Beijen, “Red Hat and partners can help boost productivity and deliver continuous innovation. We wanted a stable container system with a comprehensive security and management features and we trusted in Red Hat’s set of partnerships to provide supplier independence.”