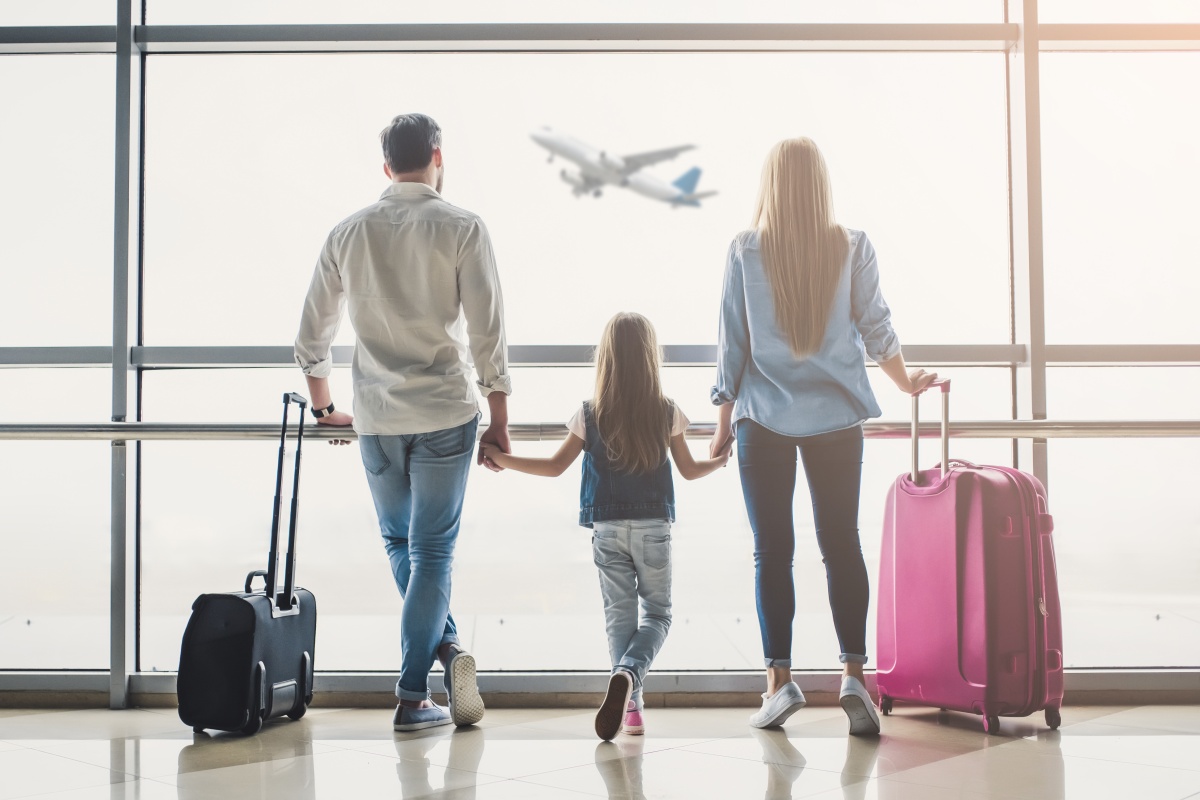 Wireless environment as a service, anyone, that can use any part of the spectrum?

ETSI explains that, “RIS is a new type of system node built on smart radio surfaces with thousands of small antennas or metamaterial elements to dynamically shape and control radio signals in a goal-oriented manner. The technology will effectively turn the wireless environment into a service, inspiring a host of new use cases”. 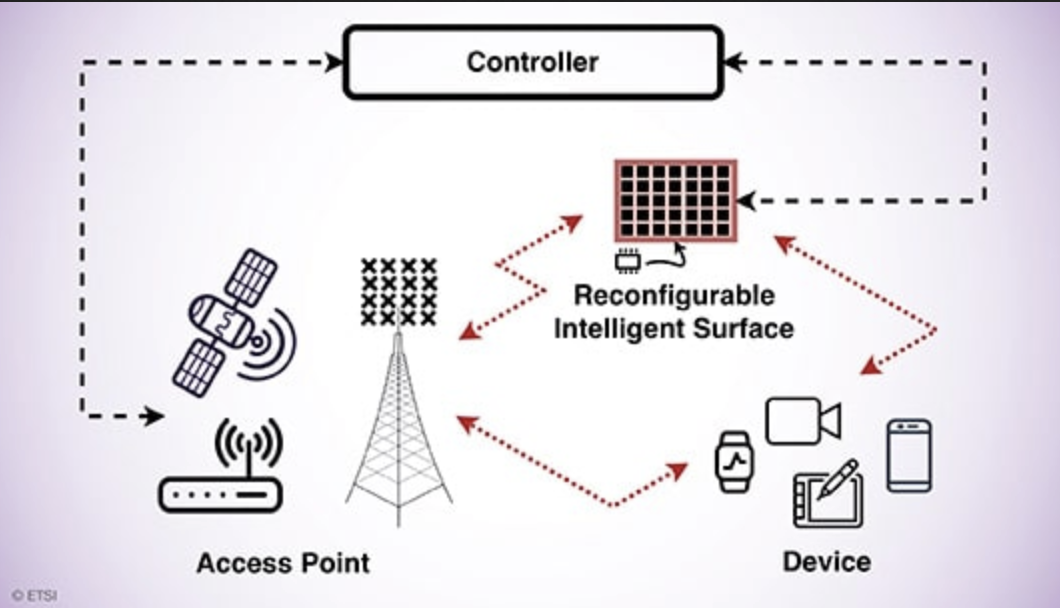 Also, “RIS can be configured to operate at any part of the radio spectrum, including frequencies from sub-6 GHz to THz, and may use tools from AI and machine learning to enable systems operation and optimisation”.

This could be the killer factor, given the fierce competition for spectrum.

They include better coverage and capacity, as well as enabling new applications such as localisation and sensing. For example, an RIS can reconfigure the radio environment to sense human posture and detect someone falling, a very useful application for anyone with mobility issues.

ETSI reckons that RIS will be a key technology in future wireless systems, including 6G.

RIS can be implemented using mostly passive components, which lowers the price of deployment and operations versus a full stack cell relays.

They could potentially be used both indoors and outdoors, including offices, airports, shopping centres, lampposts, and billboards, and could take any shape or be integrated into objects.

Additionally, the characteristics of RIS may result in low energy consumption, making it a sustainable, environmentally friendly technology solution.

“Transforming the wireless environment from a passive into an intelligent actor, RIS will create innovation opportunities and progressively impact the evolution of wireless system architecture, access technologies, and networking protocols.

“There are however many technical challenges that need to be adequately addressed before RIS can be adopted into future standards, towards commercialization of the technology, and the ETSI ISG RIS aims to identify and address some of these challenges”, says Arman Shojaeifard, Chair of ISG RIS.

The list of current members of RIS ISG can be found following this link – they include BT, Orange and Telefonica.