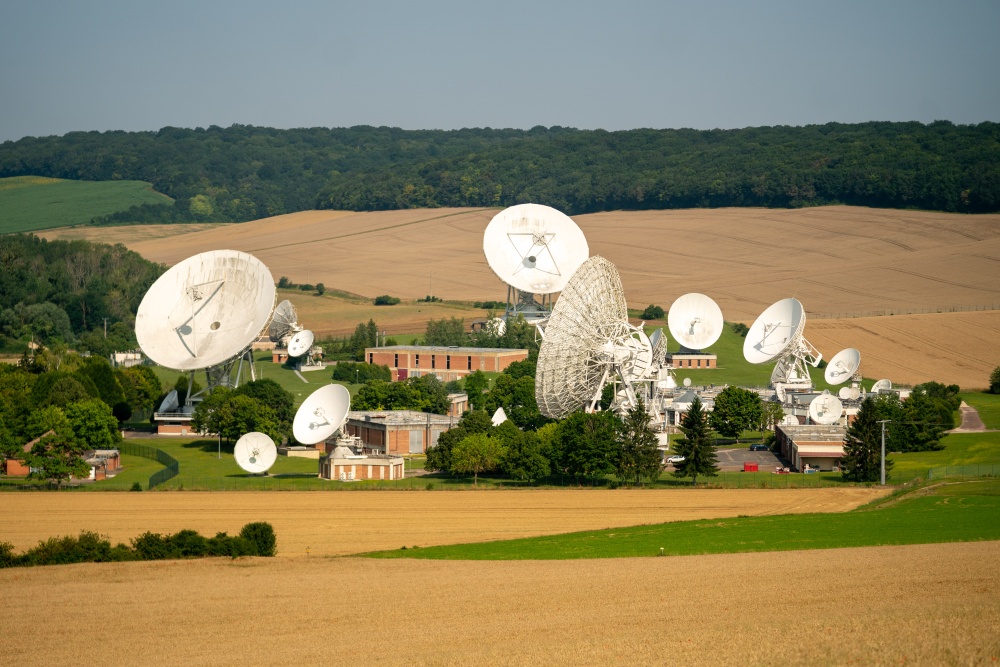 It is only the twentieth site in the world, and the second in France, to receive the accolade.

This certification comes after the WTA's assessment of installations and procedures used at the teleport, using a questionnaire with over 170 items, from infrastructure to energy, redundancy, resilience, radio frequency, hosting, IP access, and more.

This is followed by an on-site audit organised by the WTA. Orange says attaining level 4 proves its operational excellence and the quality of its teleport’s infrastructure. It guarantees a certain standard of quality for its customers, as well as for satellite operators looking to host their solutions at the Bercenay teleport.

Jean-Luc Vuillemin, Executive Vice President of International Networks and Services at Orange comments, “Satellite technology is being deployed widely, and the space race involves private players, alongside States, with a rapidly changing potential for innovation.

“Orange plays a key role in terms of sovereignty through control of its own infrastructure, like the Bercenay-en-Othe teleport”.

Orange offers satellite services to its customers covering over 2,500 connected sites in over 100 countries, based on the Orange teleport in Bercenay-en-Othe, and several Orange teleports worldwide, like in Russia and Senegal, as well as a network of partner teleports.

Satellite communications complement Orange's terrestrial services portfolio, coupled with its submarine cable networks, to offer global coverage to its customers. The satellite addresses the need for services in regions which do not have other connection options, and the growing need for high speed connections to equipment on the move, such as boats, trains and aircraft.

The global satellite services market is undergoing a revolution, and the satellite market’s revenue should more than double in the next 10 years to exceed $50 billion by 2030, with a 13% annual growth rate, according to research house Northern Star.

Significant investment, particularly in the deployment of new GEO satellites and new MEO and LEO constellations, are investments which will be accompanied by new requirements in the ground segment and value-added services.

Orange supports all these requirements by forming partnerships and being part of several European research consortiums on the topic. Moreover, as a telecoms operator, Orange supplements these more recent technologies by offering flexibility thanks to softwarization, cloud or edge computing solutions.