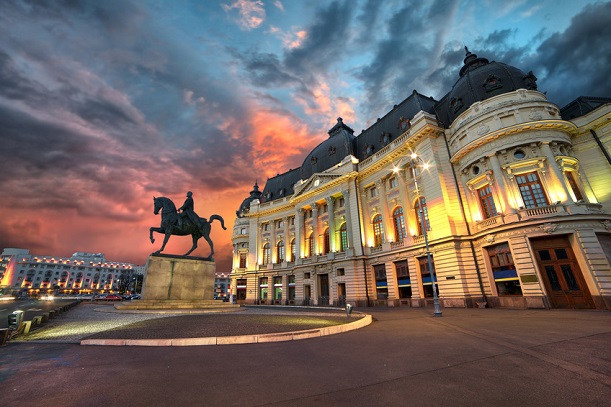 The Romanian state owns the remaining 45.99 per cent of Telekom Romania Communications.

The sale is described as a strategic decision by OTE CEO, Michael Tsamaz, who said the divestment of the 54 per cent stake will help OTE concentrate on its “rapid infrastructure rollout in Greece, enhancing its long-term growth outlook and shareholder value”.

However, OTE said it plans to distribute 174 million euros to shareholders in the form of extraordinary dividend and incremental share buybacks. The dividend distribution, subject to appropriate corporate approvals, is expected to take place this year.

The CEO added that OTE remains active in the Romanian market with Telekom Romania Mobile. It is “targeting positive cash flow generation through a revamped market approach. In Romania, it will support the growth of Telekom Romania’s fixed telecoms and drive market competitiveness,” said Tsamaz.

In August 2020 it was reported that Orange and the Romanian Ministry of Transport and Communications had signed a preliminary agreement to take over the fixed operations of Deutsche Telekom’s Romanian subsidiary and create a new entity in which the Romanian state would hold 20 per cent of the shares.

Orange now has control of Romania’s second largest provider of fixed telecom services. It will compete with Digi Communications (RCS&RDS) and Vodafone to provide converged services.

The European Commission found no competition concerns in such areas as the provision of fixed-mobile convergence, the retail market for business connectivity services and the wholesale market for the supply and acquisition of TV channels. It said that Orange would be able to offer services more efficiently.

Telekom Romania runs fixed voice, broadband and pay-TV services to around 5 million customers. Digi, founded by Zoltán Teszári, connects the vast majority of its subscribers with fibre. Romania has one of the highest fixed broadband internet speeds in the world according to the Speedtest Global Index.