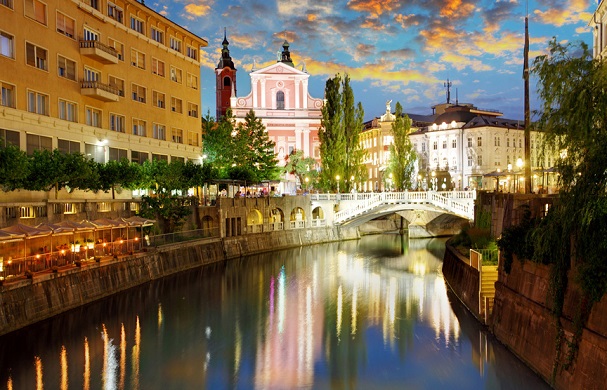 Nokia is supplying the broadband equipment for Telekom Slovenije’s 10Gbps fibre-to-the-home (FTTH) network, with construction starting in 2021. The system can be upgraded to 25Gbps as needs must which only Nokia can achieve, claimed the vendor.

Slovenian network builders will install the Nokia ISAM FX series in place of existing nodes. The new equipment’s Quillion chipset has the processing power to pump data across a FTTH network which will cover the entire country, Nokia says.

Telekom Slovenije (TS) currently covers 400,000 Slovenian households, which is over half of the entire total, making TS the country’s biggest telco.

Nokia said that once the kit is installed, tuned and tested Telekom Slovenije will have the capacity for 10Gbs services for residential and business customers. Much of the growth in demand will come from the rise in home working, says the telco.

Is Covid broadband's salesman on the year

The COVID-19 pandemic made the installation of ‘highly capable and stable remote connections’ an imperative, according to Mitja Štular, Telekom Slovenije’s CTO.

Once that substantial user base of remote-workers has faster and better connections, they may find they want new TV and video services, then their tastes will run to increasingly high-quality video technologies such as the 4K technology and virtual reality, according to Stular. “High-capacity fibre networks complement our mobile network and strengthen our position in the upcoming 5G world.”

This time around TS has the capacity to protect its bandwidth hungry consumers from bill shock, TS has promised.

This is in line with a pattern of global consumption patterns in which FTTH complements the business model for mobile operators, according to Sandy Motley, Nokia’s president of fixed networks.

“The global investment in fibre highlights the competitive advantage that ultra-fast networks bring,” said Motley. With its leadership in 10Gb/s symmetrical PON, Nokia is currently the only vendor in the world that can move telcos smoothly on to 25G speeds, claimed Motley.