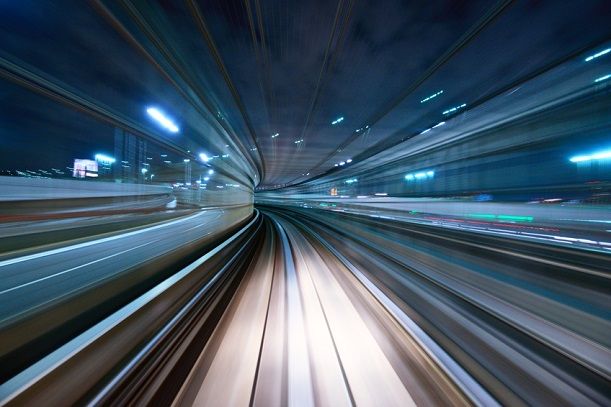 China has loaned the African republic Benin around $40 million (€34 million) for a broadband internet project, PDRHD. The deal was signed by Benin’s minister of foreign affairs Aurélien Agbénonci and Peng Jingtao, Chinese ambassador to Benin.

The loan will fund installation of 484.1 kilometres of fibre optic cabling in four departments (regions) out of the 12 that make up the nation. Those getting connected are: Mono, Zou, Collines and the North, says a report by Ecofin Agency.

The loan will also support the building of a 204.8-kilometer metropolitan broadband network covering ten urban areas, including Route des pêches, the 40-km trunk road connecting the seat of government Cotonou to the historical city Ouidah.

PDRH is a supplemental project to the PDI2T launched by the government in 2016 in the telecom and IT sector. The government has not released current information about the progress of the project however. The last official figures related to the PDI2T project were released in April 2018. At that time the work had two months to proceed before the date of the projected deadline and was declared 83 per cent complete with 67 out of the 77 targeted municipalities connected to the national backbone, reported the Ecofin Agency.