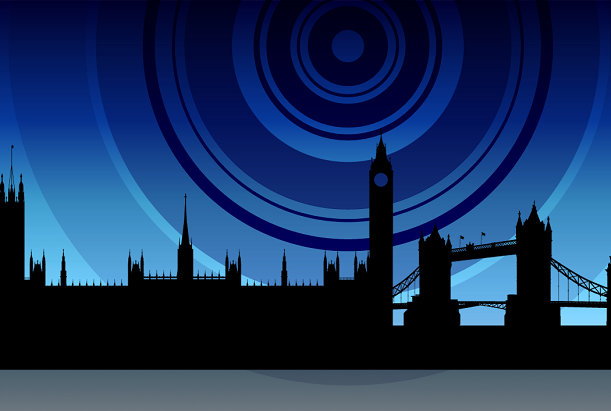 UK mobile operator O2 is under investigation by Britain’s Serious Fraud Office (SFO) in relation to bribery allegations. The alleged offences took place as it was consolidating its sales channels and deciding which third party retailers to retain, according to the Sunday Telegraph.

The revelation of “possible violations of anti-bribery laws and regulations,” only came to light when the £31bn merger between mobile operator O2 and broadband giant Virgin Media obligated the new VMO2 entity to publish a Condensed Consolidated Financial Statement for financial Q2 2021.

The statement, published in August, contains a secret buried within its 136 pages that was recently uncovered by the Sunday Telegraph.

Allegedly, rumours of a probe have circulated within the telecoms industry since O2’s 2017 management shake-up, says ISP Review.

Cull in the sales channel

In the Sunday Telegraph report “industry sources” say the investigation relates to allegations that O2 executives were involved in the payment of kickbacks with customers. The 2017 management overhaul took place while mobile operators such as O2 began to redesign their sales channels, cutting ties and becoming less reliant on third-party retailers in favour of selling direct to customers.

Neither O2 nor Virgin Media have commented so far. The SFO has yet to issue a statement.

“From time to time, we have become involved in litigation relating to claims arising out of our operations in the normal course of business….. O2 has been addressing a request for disclosure made by governmental authorities which is related to possible violations of anti-bribery laws and regulations……”

The report also suggests that rival operators, which faced similar decisions over which partners to continue with, could come under similar scrutiny by the SFO.