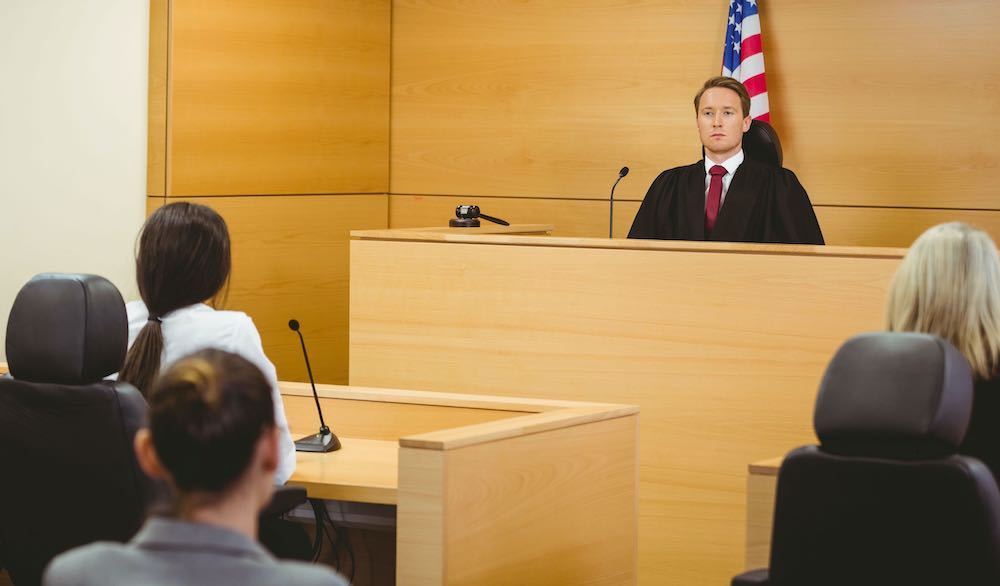 Vodafone is suing the UK’S Foreign Office and the government's cultural outreach programme, according to Law360.

The litigation follows the awarding of a contract, to run a secure communications channel, to a rival. The writ claims the decision breached European Union rules.

The mobil operator said in a High Court claim, only recently made public, that it was wrongly passed over during the tender process. Vodafone Ltd. claims the UK government made a series of errors in assessing bids before handing the contract to Fujitsu Services.

No bidder met the brief entirely

All three bidders for the contract to provide communication services to the Foreign Office, the Department for International Development and the British Council, had failed to meet the technical requirements, the August 16th dated filing states. Though none met the brief entirely, Japan's Fujitsu was still successful, Vodafone says.

The Foreign Office said Fujitsu’s bid "had significant deficiencies resulting in a technical solution that was unacceptably poor, likely to be unfit for purpose and requiring workarounds," the filing said. This is a breach of procurement rules, Vodafone alleges.

Vodafone says the decision to award the contract to Fujitsu should be set aside and that the process should be re-run or the court should declare that the telecoms giant would have won if it had been carried out fairly.

The company also questioned the requirements of the government tender process. "The defendants should have considered what led to the curious and anomalous outcome whereby major international providers of the services sought, with established track records ... failed to satisfy a minimal standard," the lawsuit says. This might suggest an error in the design of the application or the scoring and evaluation process, Vodafone said.

Vodafone could have provided secure communications to other government bodies, including the British Council, it said. The Foreign Office began running a procurement process in 2019 to search for what were essentially the same services that Vodafone was already offering, the lawsuit says. Vodafone challenged the specifics of the contract tender, as it "appeared as if the [Foreign Office] had prejudged the competition in that there were references ... to the replacement of Vodafone," the claim reads, "On an assumption that Vodafone would not be successful."

The government's guidance for the contract was re-published after Vodafone's complaints, the lawsuit says.

Vodafone was told in July that it had been unsuccessful and that the contract had been awarded to Fujitsu. Vodafone was allegedly evaluated as not having met the minimum quality threshold in five categories. The operator said that the decisions did not follow the UK's Public Contract Regulations 2015. Neither did the government follow the general principles of EU law, including "obligations of equal treatment, transparency, non-discrimination, non-arbitrariness, proportionality, good administration, procedural fairness, the protection of legitimate expectations," Vodafone says.