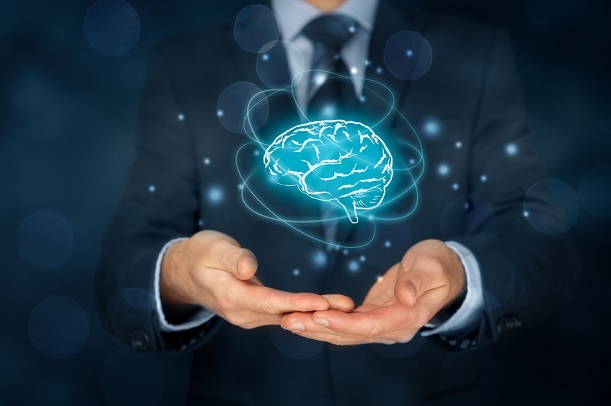 The new phase is a proof-of-concept based on three use cases: augmented and virtual reality for design, manufacturing and training, tracking time sensitive assets and wireless real-time in-process monitoring and analytics. By necessity these applications will run on 5G.

The tech incubation scheme, backed by the UK government, has entered the second phase of its mission to encourage manufacturers to benefit from new productivity options. This builds on Phase One of the scheme, launched at the National Composites Centre (NCC) in December 2020, which showed how 4G was the baseline against which results from the private 5G network can be benchmarked.

As part of the phase two network deployment, Zeetta Networks and partners have created a new network slice by stitching together slices from one transport network and two separate private networks: one located at NCC HQ and the other at another facility at NCCI located several miles away from the first location.

Vassilis Seferidis, CEO, Zeetta Networks, claimed this is the ‘first time in the world’ that an industrial 5G network has been customised and divided into multiple logical networks while each of those virtual networks is extended across a transport network to reach another virtual network in a completely different administrative domain.

Zeetta’s technology has a graphical user interface that simplifies the complicated process of slicing and stitching individual network portions back together.

Based on open standards, the homegrown British software is compatible with O-RAN (Open Radio Access Networks) and other open networking technologies, in line with the UK government’s 5G Supply Chain Diversification Strategy,

The government aims to maximise domestic productivity by showing how applications can run seamlessly across private 5G, 4G or Wi-Fi domains that communicate via a public 5G or other transport networks.

“End-to-end Open RAN is a must when testing and uncovering inventive 5G use cases in manufacturing,” said Giuseppe Bernini, VP of Sales in Europe for exhibitor Airspan.