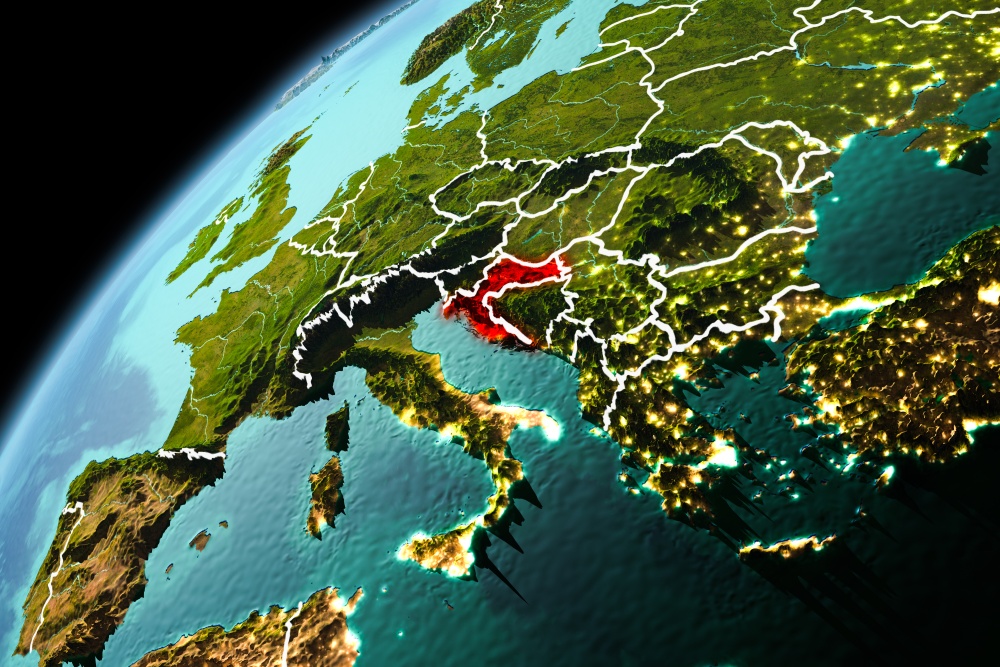 In the Croatian auction for spectrum in the 700MHz, 3.6GHz and 26GHz frequency bands, incumbent Hrvatski Telekom invested the most, according to Croatian telecom regulator HAKOM, gaining the biggest blocks of spectrum.

Hrvatski Telekom lost no time in announcing it would have the biggest and fastest 5G network: Deutsche Telekom Europe holds a majority share of 51.4% in the operator.

Hrvatski Telekom has an outstanding 4G network which it can upgrade to 5G, using the same spectrum and Ericsson's dynamic spectrum sharing technology. It has since awarded Ericsson an exclusive contract for the RAN.

Telemach Hrvatska and A1 Hrvatska (part of Telekom Austria Group) also won nationwide licences, paying  a total of HRK108 million and HRK105 million respectively. Each secured a 2x10MHz block at 700MHz, a 100MHz slice at 3.6GHz, and a 200MHz chunk at 26GHz.

The national licences last 15 years, with some coverage obligations for the 700MHz spectrum.