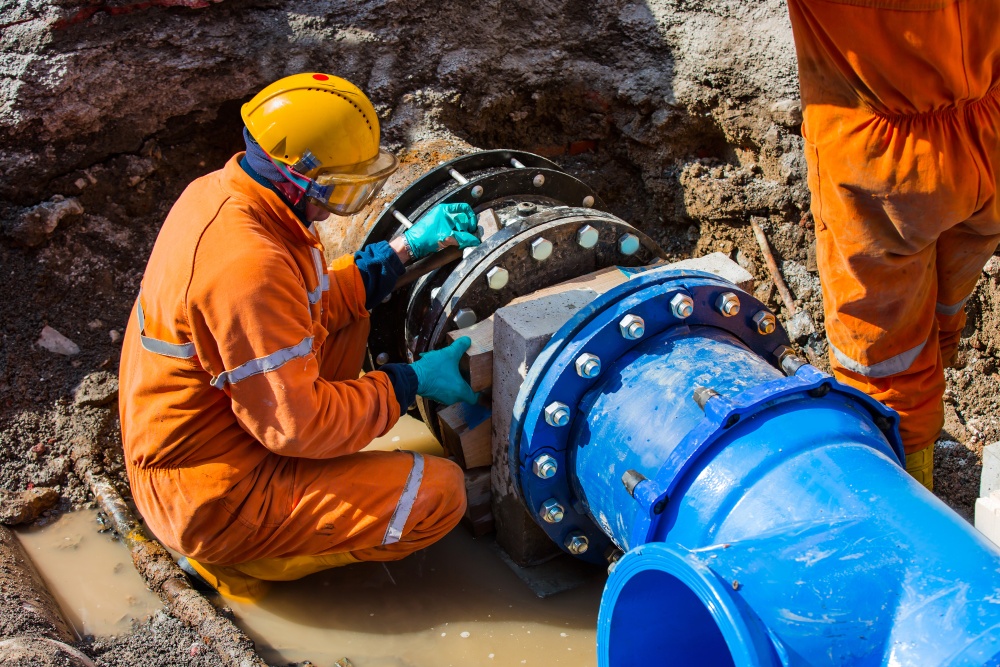 Government is backing a trial to feed fibre through water pipes to reach homes, businesses and mobile masts.

The UK government has announced a three-year project designed to accelerate the rollout of broadband and mobile in rural areas.

The Fibre in Water scheme is simultaneously attempting to reduce leakage from the public water supply which is about 20% of the water that enters the system.

The government is offering up to £4 million (€4.71 million) for innovators to test potentially faster, cheaper ways to deploy fibre to hard to reach areas that doesn’t involve digging trenches.

The government points out that civil works, in particular installing new ducts and poles, can make up as much as 80% of the cost of building out gigabit-capable broadband.

In a statement, the government says the scheme could “turbocharge” its £5 billion Project Gigabit plan, which has been watered down to £1.25 billion available during this Parliament, up the next General Election. It also referenced its £1 billion support for the Shared Rural Network.

The UK’s Digital Infrastructure Minister Matt Warman said, “The cost of digging up roads and land is the biggest obstacle telecoms companies face when connecting hard-to-reach areas to better broadband, but beneath our feet there is a vast network of pipes reaching virtually every building in the country.

The government will attempt to kill two birds with one stone, helping water companies to improve the speed and accuracy with which they can identify a leak and repair it through the use of sensors linked by the fibre.

Water companies have committed to delivering a 50% reduction in leakage, and this project can help to reach that goal.

The statement said, “Deployment challenges for essential utilities such as water and telecoms are complex and tightly regulated because both are parts of the country’s critical national infrastructure.

“The project will consider these regulatory barriers as well as the economic, technical, cultural and collaborative challenges and impact on consumer bills.”

Any solution used to trial fibre optic cables in the water mains will be approved by the Drinking Water Inspectorate (DWI) before being used in a real-world setting.

The DWI requires rigorous testing ahead of approving any products that can be used in drinking water pipes, and fibre has already been deployed in water pipes in other countries such as Spain.

Other utilities are possible candidates

The government is already considering giving broadband firms access to more than a million kilometres of underground utility ducts to boost the rollout of next-generation broadband – including electricity, gas and sewer networks – and will soon respond to a consultation on changing regulations to make infrastructure sharing easier.

In March 2020, an industry group was launched to develop standards for fibre deployment in sewer network led by SSE Enterprise Telecoms. The aim was to turn the sewage system into a smart wastewater network at the same time and avoid disruption.

UK connectivity provider SSE Enterprise Telecoms is working with major water utility companies to develop a common set of standards for how to install fibre optic cables in the sewers with minimal disruption.

The government has already given broadband suppliers access to existing infrastructure to help speed up roll out, with electricity poles used extensively throughout England to carry broadband cables.

The Fibre in Water project is due to conclude in March 2024. The final year of the project will explore scaling proven solutions right across the country.

Deadline for applications to the competition is 4 October.