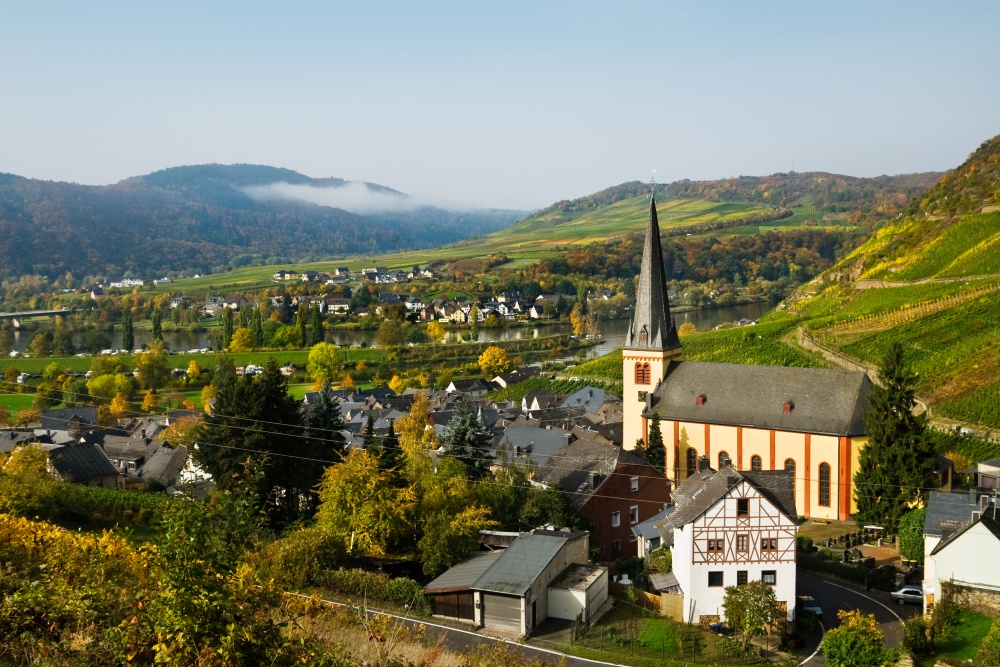 Computerbild’s network test rated the speed of various broadband providers in Germany and found internet access via cable to be the winner.

It provides speeds up to 1Gbps and Vodafone comes as out as the best of them.

Computerbild notes that although speeds drop during peak TV viewing times, Vodafone has made considerable efforts to address this issue while suppliers like Pÿur are rated significantly worse.

The publication gives Vodafone in first place for cable-based access, with an average of 266Mbps download and 28Mbps upload.

It rates the company’s adherence to promises made in its adverts at 3.3, which is seen as satisfactory, and stability of the speed of connection scores 2.5, also deemed satisfactory.

FTTH is a rarity

The tests found that full fibre to the house (FTTH) is rare and that Telekom Deutschland tends to be the sole provider of broadband in rural areas.

It typically uses VDSL technology to deliver a maximum 250Mbps download speed, but Computerbild says that more often, the maximum speed is 100Mbps.

The test concluded that, although Telekom Deutschland remain the leading provider of DSL technologies and has increased its download speed by an average of 17% over the previous year, Telekom’s DSL is slower and more expensive than cable internet access.

Telekom Deutschland scored an average of 65Mbps for downloading and 24 Mbps for uploading. It was rated 3.1 (satisfactory) for living up to advertised speeds and its speed stability is also "satisfactory" at 2.8.

EWE lands in second place, although its services are not available nationwide, and third place went to 1 & 1, which was 19% faster than the previous year.

The test found the 16-Mbps entry-level tariff is slow, and every third person does not even reach 6Mbps, according to the newspaper.

This could be due to the fact that 1 & 1 has to rent third-party lines (mostly from Telekom) and, with DSL, often does not use the new Telekom distribution box in front of the front door, but rather uses a port in the switching center further away. And long lines are "deadly" with DSL.

Vodafone DSL is in the same situation and lands fifth.

The publication states that this speed is “sufficient” for many customers, but too slow “when many bandwidth-hungry users are in the house or on the connection”.