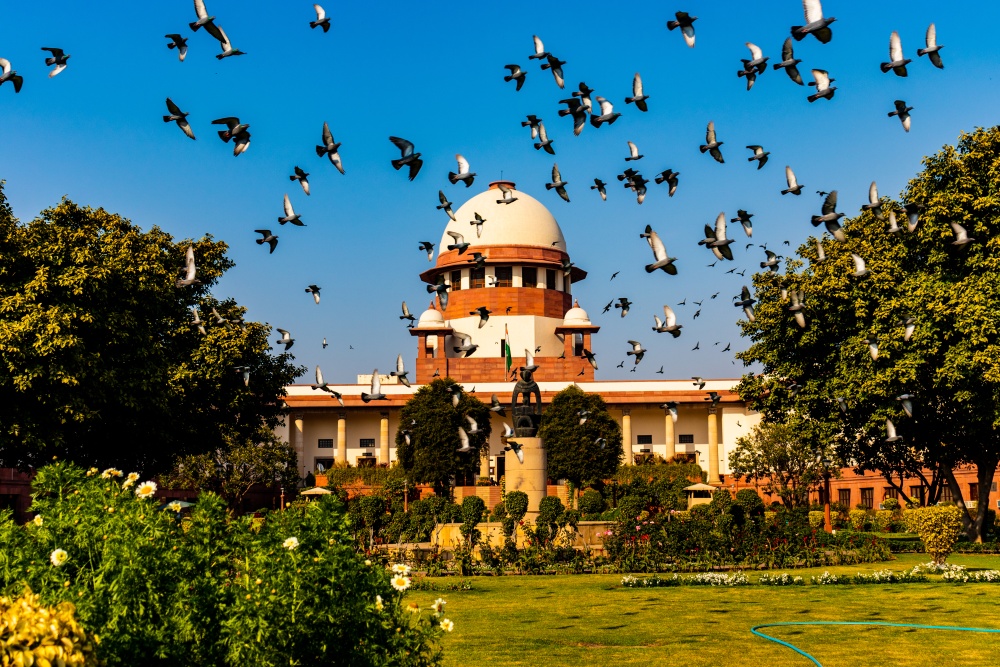 Any hopes Vodafone may have had regarding paying less to the Indian government and over an extended period have again evaporated.

Vodafone owns 45% of the Indian mobile operator Vi (the rebranded Vodafone Idea) and appears to be a similar situation to where it was at the end of 2019 when Group CEO Nick Read threatened to liquidate the Indian opco if the remedies requested from the Indian government were not met.

This was after the Supreme Court (pictured) had upheld a ruling in October that Vodafone Idea should pay $7 billion, $4 billion of which were back penalties and payable within three months. Reliance Jio got off much more lightly, having only entered the market in 2016.

A matter of principal

As Read pointed out at a press conference in November 2019, only $900 million of that $4 billion is the principal, the rest is interest, fees and penalties. This is because the Supreme Court extended the remit of AGR and decided to charge levies for spectrum and licence fees even on revenues unrelated to telecoms activity.

At the time of that press conference, Read seemed confident that his shuttle diplomacy with the Indian government would be successful, saying that Vodafone Group would not invest further in the company. He didn't make much progress.

The two worst hit operators, Bharti Airtel and Vodafone Idea, resorted to the court arguing the case for their own figures about what they owed and requested the payment should be spread over 20 years.

The Supreme Court reiterated its findings in January 2020.

The DoT appeared to be leaning towards more lenient terms but was severely criticised last July by the Supreme Court for undermining its authority and rulings.

The Court insisted the DoT’s calculations were correct and gave the operators up to 10 years to pay up.

Supreme Court sticks to its guns

Vi and Bharti Airtel went back to the court yet again earlier this year, and again the Supreme Court has again thrown their special pleadings out.

Vi is well and truly in the soup. Its net debt is about 10 times is operating profit for last year (which finished at the end of March) and attempts to attract investors have failed so far.

Vi’s shares fell 14.6% on news of the latest Supreme Court decision. If Vodafone decides to pull the plug it will be a bad result for the operator – which has invested more than $20 billion in the country – and for the India too, which will be left with a duopoly.