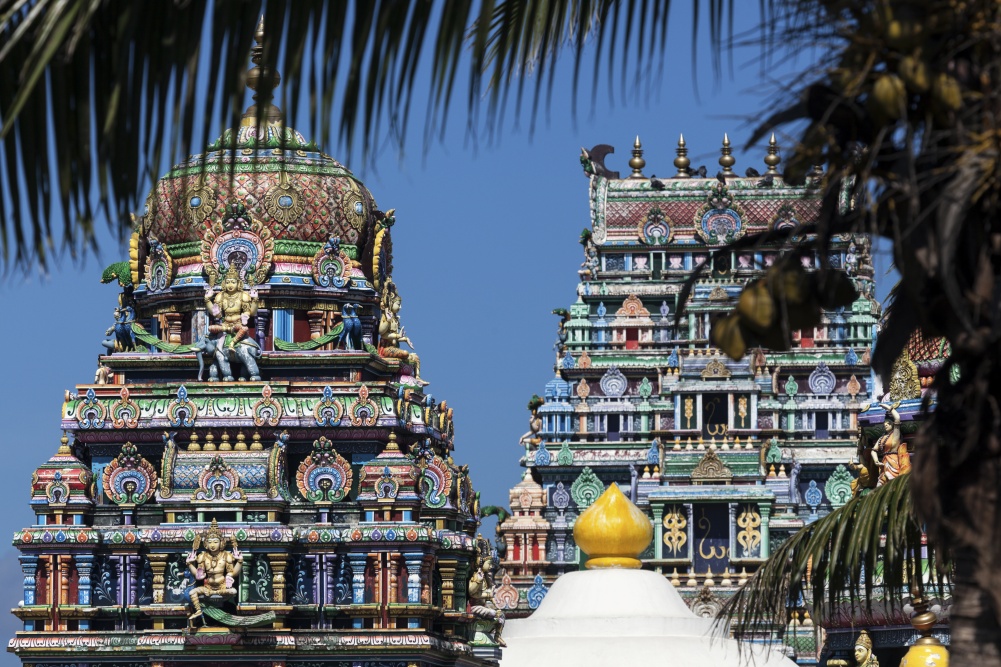 Another potentially dangerous front opens up for telcos in the escalating trade war with China.

Telstra and the Australian government are considering a bid for the Pacific operations of Digicel Group. The debt-laden mobile operator is controlled by Irish billionaire Denis O’Brien.

The possible move is seen as being motivated by a desire to keep China from acquiring the telecoms operator. The Sydney Morning Herald newspaper reported that the Telstra was preparing to bid A$2 billion (€1.247 billion).

In response, Telstra said it had been approached initially by the government for technical advice about Digicel Pacific which operates in Papua New Guinea, Fiji (pictured), Nauru, Samoa, Tonga and Vanuatu. It added that if it proceeded with a bid, then it would have “risk management support” from the Australian government.

The Australian government has been at loggerheads with China over a number of issues for some time and it was one of the first to ban Huawei kit from telecoms networks due to concerns about state-backed espionage.

The Canberra-based government has a history of keeping China out of its sphere of influence where it can: in 2018, the government stumped up A$137m to help fund the construction of a 4,000km telecoms cable to the Solomon Islands and block Huawei’s involvement.

Telstra’s strategy is to simplify its operations and while the financial implications of the possible Digicel Pacific deal are not of great consequence, becoming an instrument of government policy is a path fraught with dangers for a commercial operation.

Ericsson, the telecom equipment vendor, is already paying the price of the Swedish regulator's decision to ban Huawei from its 5G infrastructure after direct threats from the Chinese government about retribution if the Swedish authorities did not reverse their decision.

Digicel Pacific generated earnings before interest, tax, depreciation and amortisation of US$235m (€199.21 million) in the 12 months to December.

Digicel Pacific is part of Digicel Group Holdings, founded in 2001 by O’Brien, which is operational in 32 markets in the Caribbean, Central America and Asia Pacific and is facing pressure to reduce its $5.4 billion gross debt, which is was forced to restructure last year.