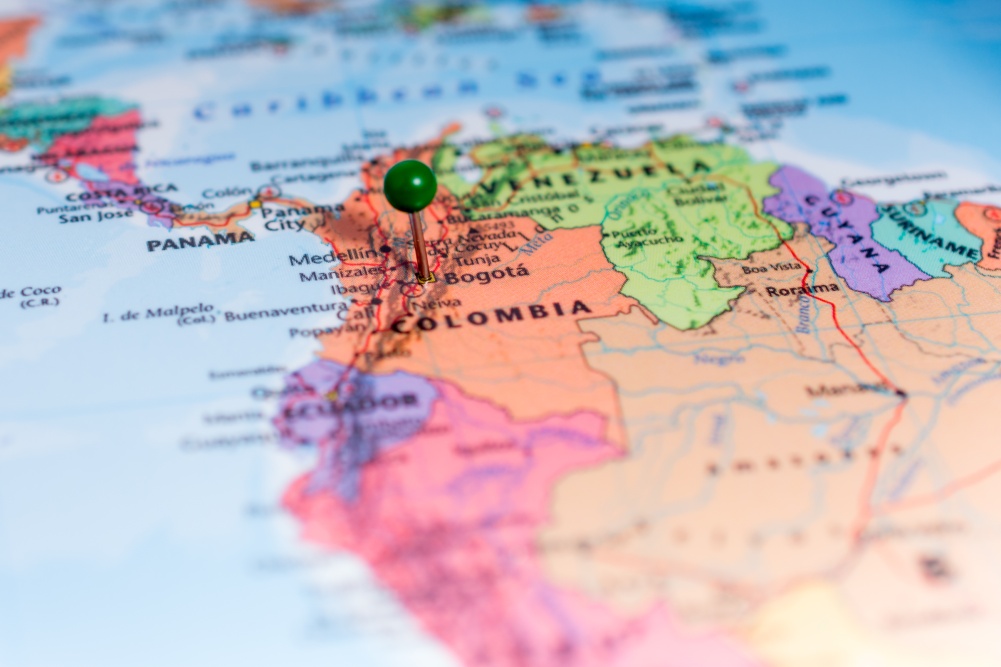 The infrastructure deal is worth about $500 million (€423.48mn) to Telefónica and subject to the usual regulatory approvals.

As part of the agreement, KKR will acquire a majority stake in Telefónica's fibre optic network, the largest in Colombia, and make the network open access through a newly established independent entity, which KKR will control as the majority shareholder.

Telefónica will be a minority shareholder in the new company, with a 40% stake.

The company will be run independently by a local team in Colombia but brings together the expertise of KKR and Telefónica to build and operate the infrastructure.

KKR is also an investor in FiberCop in Italy, HyperOptic in the UK, and Open Dutch Fibre in the Netherlands, which operate similar models.

Telefónica said it would look to partnering as a preferred option to develop its businesses in Latin America in its Five-point strategy, announced in late 2019.

In July, Grupo Telefónica announced a joint venture with CDPQ, FiBrasil Infraestructura e Fibra Ótica (FiBrasil) to build out fibre infrastructure in one of its main four markets, Brazil.

Upon closing of the transaction, Telefónica’s fibre optic network will become open access and available for all internet service providers in Colombia to use, including Telefónica’s retail operation.

With the investment from KKR, the new company plans to expand fibre optic coverage from approximately 1.2 million homes today to at least 4.3 million homes by the end of 2024.

This will be coverage at least 87 municipal areas in Colombia, with more than half consisting of underserved areas outside high-income urban areas.

Waldemar Szlezak, senior leader of KKR's infrastructure investment team, said, “We are thrilled to, once again, be working with Telefónica to provide greater broadband access to those who need it, and to be doing so in Colombia, a country we believe is primed for significant growth ahead and which serves as an attractive destination for investors.

Alfonso Gómez Palacio, CEO of Telefónica Spanish-speaking Latin America, explained that "This is one more step by our company to lead FTTH services in Latin America."

Scotiabank and Bank Street are acting as financial co-advisors to KKR on the transaction.