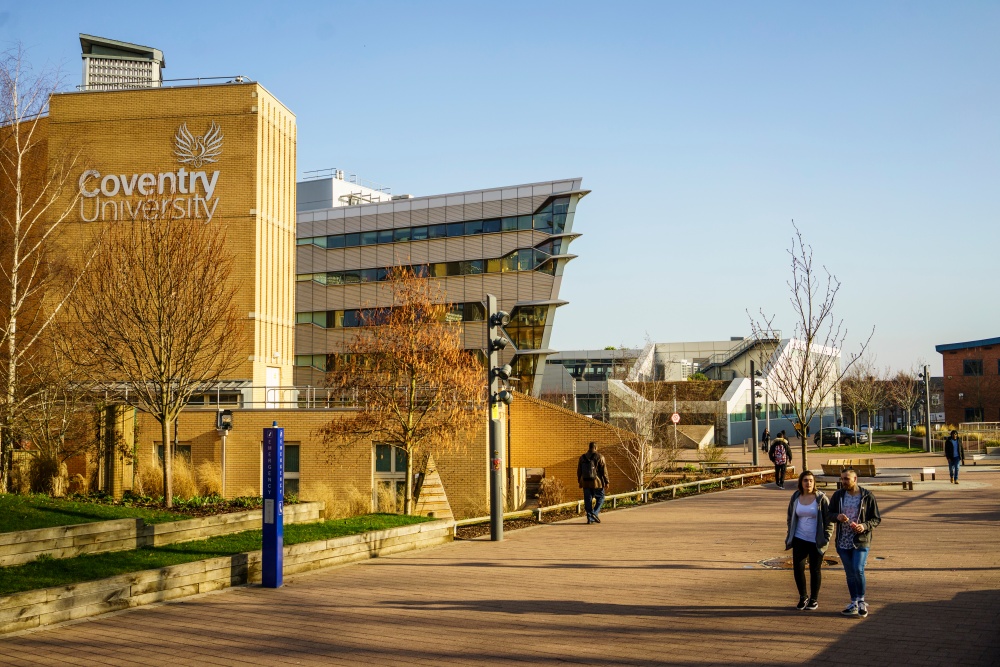 The test will take place in London, Manchester and Cardiff, building on a trial with Coventry University.

Vodafone was the first network in the UK to trial 5G Standalone, and this is the UK’s first live 5G Standalone test at scale. The commercial pilot will test new capabilities integral to 5G Standalone technologies, such as network slicing.

It will also enable partners to test Standalone-enabled devices on the live network. A dedicated slice has already been configured for Coventry University to provide low-latency services in support of virtual reality distance learning.

The commercial pilot is based on a cloud-native dual-mode 5G Core in partnership with Ericsson. As part of the deal, Ericsson will support Vodafone’s cloud-native 5G Core Standalone for packet core applications.

Vodafone says the combination of the commercial trials with its investment in Multi-access Edge Computing (MEC) and IoT, it can work with business customers and developers to create new services for  use cases such as smart cities, Industry 4.0, and connected healthcare.

It also stated that the lessons learned from these early deployments of 5G Standalone will inform Vodafone’s strategy. The commercial pilot is also a chance for partners to test new and existing devices, components and services on the live network.

Andrea Donà, Vodafone’s Chief Network Officer in the UK, said, “The new features this delivers, such as new levels of reliability, latency and flexibility, are a gamechanger for customers and developers looking to create new applications.”

Vodafone Spain has deployed its own 5G Standalone core pre-commercial network, provided by Ericsson and accessible via smartphones manufactured by Samsung.

Through this initiative, Vodafone Spain will rely on both partners to continue with the development of 5G use cases that improve multiple sectors of economic activity.