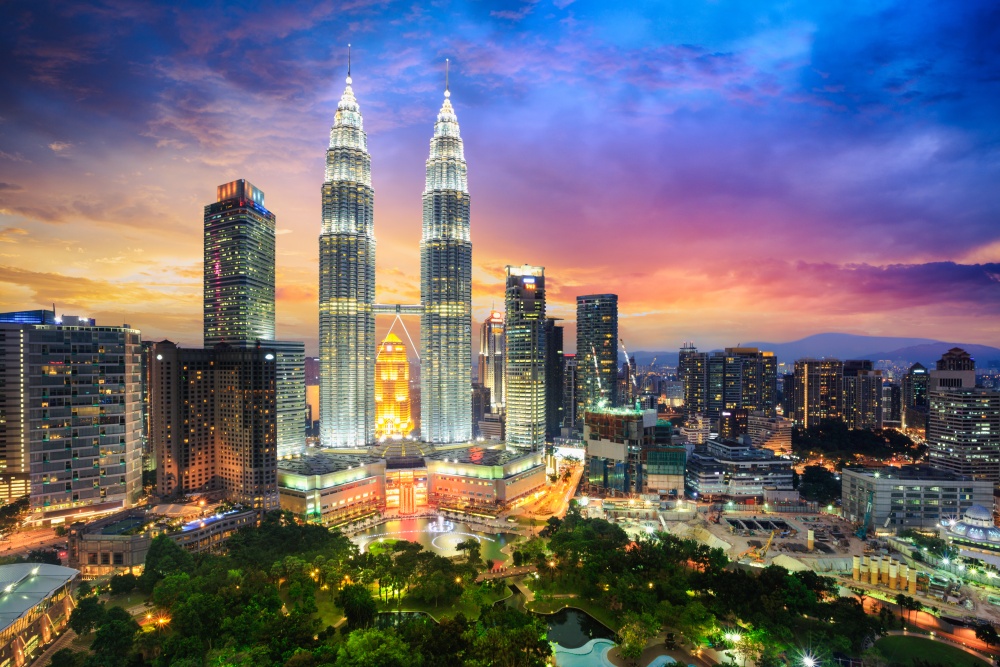 The new entity, comprising the country's second and third largest mobile operators, will have revenue of about $3 billion (€2.52 billion) pa.

Axiata Group and Norway’s Telenor are to merge their mobile units in Malaysia to form a single company valued at some $15 billion (€12.6 billion) based on their current market capitialisations. now.

The two operator groups say this will create a new market leader in the competitive Southeast Asian nation, overtaking the current leader, Maxis.

Malaysian networks are set to start the roll-out of 5G by the end of this year.

In April the two announced they were in advanced negotiations to merge Celcom Axiata and DiGi.Com, and that each party would own 33.1% of the combined firm.

The urge to merge

The merged company, to be known as Celcom Digi, will have estimated annual revenue of $3 billion, with core profitability of $1.4 billion from a subscriber base of about 19 million, Axiata and Telenor said in a joint statement.

Celcom Digi will remain listed in Kuala Lumpur, in line with a preliminary agreement announced in April.

The transaction is subject to the usual regulatory and other approvals. If things go smoothly, the deal is expected to be completed by the second quarter of 2022.

After the merger, the companies plan cost cuts and savings on capital expenditure with a net present value of about $2 billion, Telenor.

The two groups abandoned plans to merge their entire regional operations in September 2019 after they were unable to agree terms, including concerns about local job losses.

They had intended to create an Asian super-carrier, stretching from Thailand to Indonesia, with some 300 million customers, about 60,000 towers and €11.61 billion annual revenue.