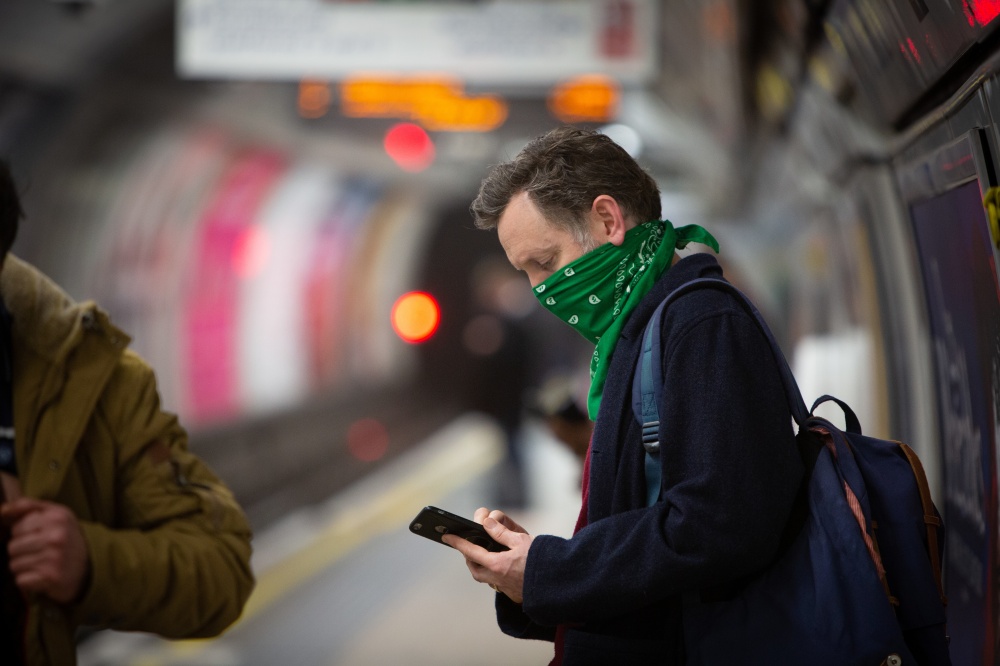 The £1 bn programmme will also boost connectivity across London, from fixed broadband in homes to outdoor 5G coverage and emergency services.

Passengers on the London Underground will have reliable, fast mobile connectivity within every station and tunnel according to the Mayor of London, Sadiq Khan.

Transport for London (TfL), which is responsible for the Tube network, has awarded a 20-year concession to BAI Communications (BAI) to provide mobile coverage on the entire London Underground network.

BAI was awarded the concession after competitive tender. It has considerable experience in building communications networks in dense urban environments across the world, including New York, Toronto and Hong Kong.

It says the London network will be the most advanced it has built yet. Billy D’Arcy, CEO of BAI Communications UK, said, “Across the length of this concession, we fully anticipate investing in excess of £1 billion across the Connected London programme.

Potentially more interesting is that London’s Tube tunnels will be used to provide full-fibre connectivity across London, which can be connected to buildings and assets like street lighting and bus stops.

This will boost mobile coverage through small cells and 5G “to deliver city-wide improvements and future growth” according to the press statement.

The eastern half of the Jubilee line already has 4G coverage which will be expanded, in phases, to ticket halls, platforms and tunnels on the Tube network over the next three years.

The neutral host network being delivered as part of this concession, available for use by all mobile operators. The infrastructure will also be 5G-ready.

Prior to the pandemic London Underground was used by more than 5 million passengers a day. Now it is now severely strapped for cash after successive lockdowns have kept commuters off the network and travel bans have prevented the usual huge influx of visitors.

The 4G network will benefit customers and generate additional revenue for TfL across the 20-year length of the concession. No further details were made public and the press office was not available for comment.

More than 2,000 km of cabling are expected to be installed in tunnels and stations, all fitted outside operational hours.

To help minimise disruption, TfL has already begun installing cabling within a number of stations and tunnels to reduce additional closures. This includes cabling already installed on the Jubilee and Victoria lines, as well as within the Northern Line Extension.

Work will now begin to prepare some of London’s busiest stations for mobile connectivity, including Oxford Circus, Tottenham Court Road, Bank, Euston and Camden Town, ahead of them being some of the first to be connected by the end of 2022.

Sadiq Khan, the Mayor of London, said: “I promised Londoners that if they re-elected me for a second term as Mayor I would deliver 4G throughout the Tube network…Protecting jobs and stimulating our city’s economy is a top priority for me as London rebuilds after this pandemic, and investing in London’s connectivity and digital infrastructure is central to this.”

London Underground, also known as the Tube, is the oldest such system in the world, opening in 1863. It tentacles reach beyond the capital, into the adjacent counties of Hertfordshire, Essex and Buckinghamshire.