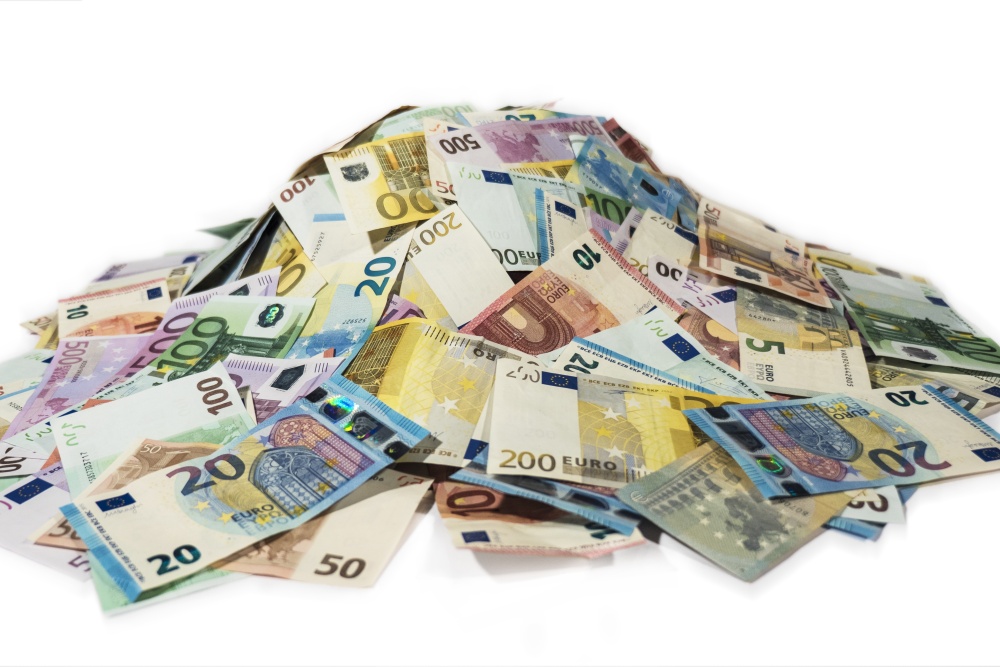 This week the company closed the two tower deals it announced in January to reduce its debt mountain.

Telefónica has sold its Telxius tower estates in Brazil, Peru, Chile and Argentina to American Tower Corporation (ATC) for about €0.9 billion, having announced the deal in January.

Earlier this week, Telefónica announced the sale of its tower business in Europe to ATC, for which Telxius received a payment of €6.2 billion. Reuters reports ATC saying it expects to generate $280 million in property revenue from those towers during the remainder of 2021.

The operator says closing the deals has accelerated the execution of its strategic plan, based on active business management, value creation and debt reduction.

Further, in August the operator expects that ATC will acquire the towers that Telxius committed to acquire by the end of that month, in compliance with the second phase of the agreement signed between Telxius and Telefónica Germany in June 2020.

Just how distorted the situation is with telcos and tower is beautifully summed up by Iain Morris over at Lightreading: "Cellnex, Europe's largest independent towerco, has seen its share price more than triple in the last five years. With a market cap of €32.3 billion ($38.8 billion), it is worth nearly €11 billion ($13.2 billion) more than Spain's Telefónica, which made 27 times more than Cellnex in revenues last year."

Earlier this week, Telefónica saw the merger of its O2 UK business with Virgin Media to form Virgin Media O2.

The transactions closed this week, plus with the inorganic operations that are pending, will reduce the Group's net debt by about €9 billion. At the end of 2015, Telefónica group's net debt stood at more than €49 billion and at the end of March 2021 was €42.38 billion.