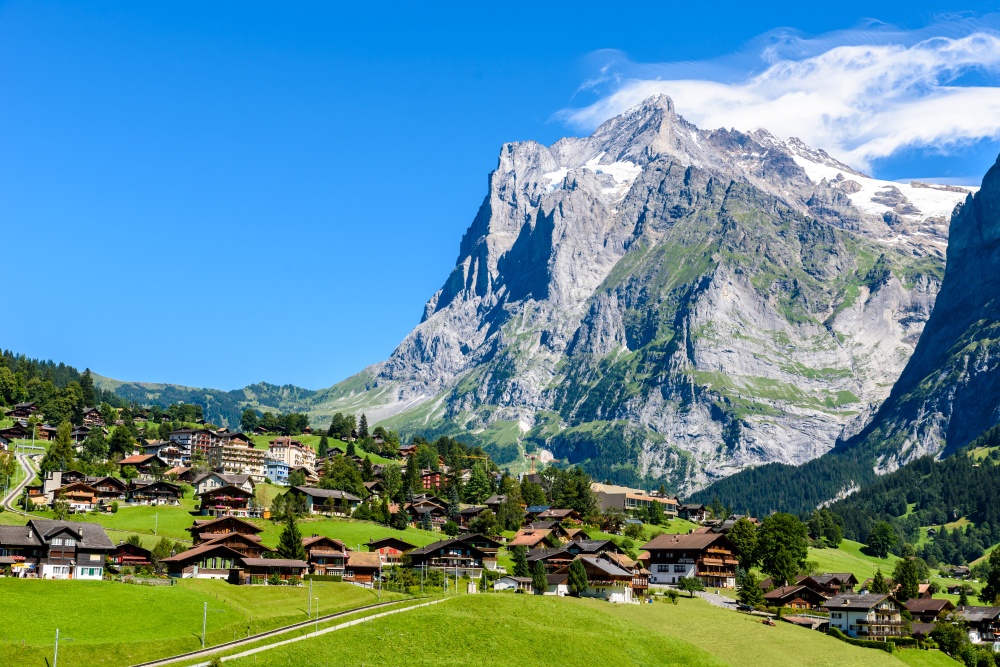 The data transmitted over the cellular network has multiplied by a factor of 200 since 2010, and a network upgrade is needed urgently.

These findings are from a new study carried out by the Sotomo research institute on behalf of succèSuisse, a think tank.

It found that rural areas made up a disproportionate amount of the growth in data, which has helped reduce the digital urban-rural divide, but has also increased the number of cell phone sites operating at their maximum capacity.

The study concluded that the Swiss mobile infrastructure will not be able to cope with requirements for much longer without modernisation and is to set up a working group to advocate a better framework for digitization and innovation.

succèSuisse argues that a reliable mobile infrastructure is key to the success of the Swiss economy, which is why it commissioned the report.

Another finding is that there are three times as many smartphones in use in Switzerland as there were in 2010 and that data usage doubles every two and a half years.

The study examined network utilization of the networks and found that the boom in traffic could only be catered for to a limited extent by increased 4G capacity and that since 2019 network congestion has increased disproportionately to growth.

It concludes that without 5G deployment, system failures will be inevitable. The report does not seem to mention the obstructions mobile operators meet regarding finding new sites and health scaremongering that greatly slow deployment.

“It's like after-work traffic: the traffic runs smoothly for a long time, but suddenly the system tips over, a traffic jam forms and nothing works”, says Michael Hermann.

The report says that the pandemic delayed the inevitable because mobility was reduced, and the shift from public to private transport prevented peaks in traffic caused during commuting and in metropolitan areas.

However, it is hoped that normal life will be resumed soon. “The amount of mobile data has also increased during the pandemic. If more intensive load peaks form again when commuter movements normalise, we will see new failures.

We must therefore act now,say’ s Ruedi Noser, member of the succèSuisse sponsorship and the FDP Council of States.