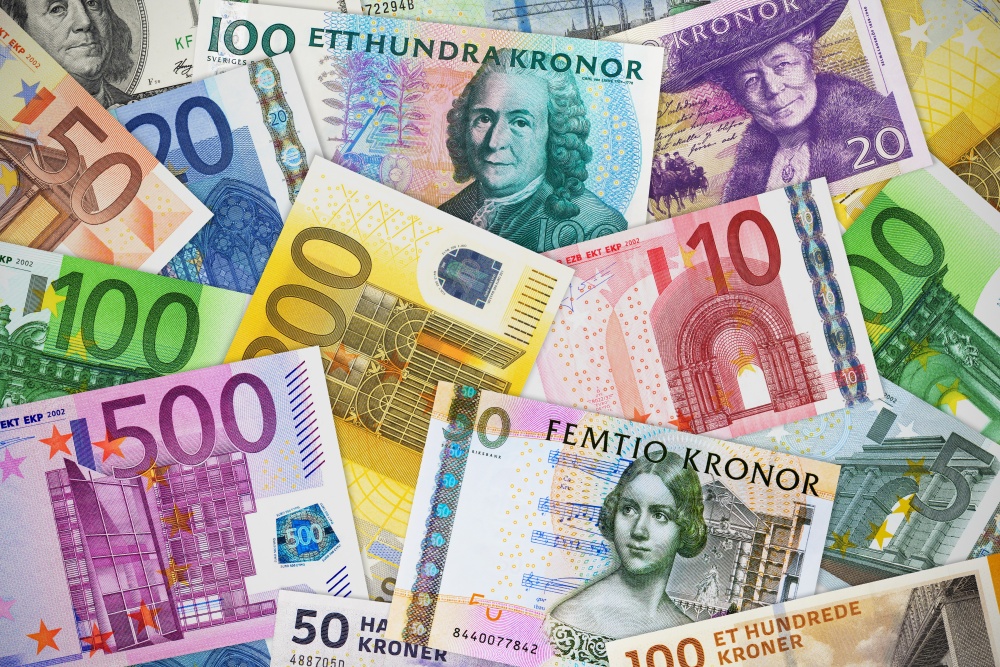 The two companies filed complaints against each other at the US International Trade Commission (USITC) and had lawsuits running in several countries.

Ericsson and Samsung reached a multi-year agreement on global patent licences between them, including patents relating to all cellular technologies. The cross-licence agreement covers sales of network infrastructure and handsets from 1 January, 2021.

They have also agreed on technology cooperation projects to advance open mobile standards and solutions for consumers and enterprises.

As they are both seeking to make them most of Huawei's enforced absence from many markets, it seems sensible to stop squabbling between themselves.

This settlement ends complaints filed by both companies before the USITC as well as the ongoing lawsuits in other countries.

They did not disclose any details of the agreement, but said it "confirms the value of the strong patent portfolios of both companies".

In the second quarter 2021, IPR licensing revenues, including the new agreement covering sales from January 1, 2021, are expected to be SEK 2.0 billion (€198 million) to SEK2.5 billion.

Christina Petersson, Chief Intellectual Property Officer at Ericsson says: “We are delighted to sign a mutually beneficial agreement with Samsung. This important deal confirms the value of our patent portfolio and further illustrates Ericsson’s commitment to fair, reasonable and non-discriminatory (FRAND) principles.”

Over several decades, Ericsson has made significant investments in R&D and in developing global mobile standards and is committed to licensing its standard-essential patents on FRAND terms for the benefit of consumers and enterprises everywhere. The FRAND system allows access to technology and intellectual property, developed by inventors like Ericsson, and also rewards those inventors for their major up-front investment in R&D in each mobile generation.

The value of Ericsson’s IP portfolio extends to more than 57,000 granted patents and is added to by an annual investment in R&D of about SEK 40 billion