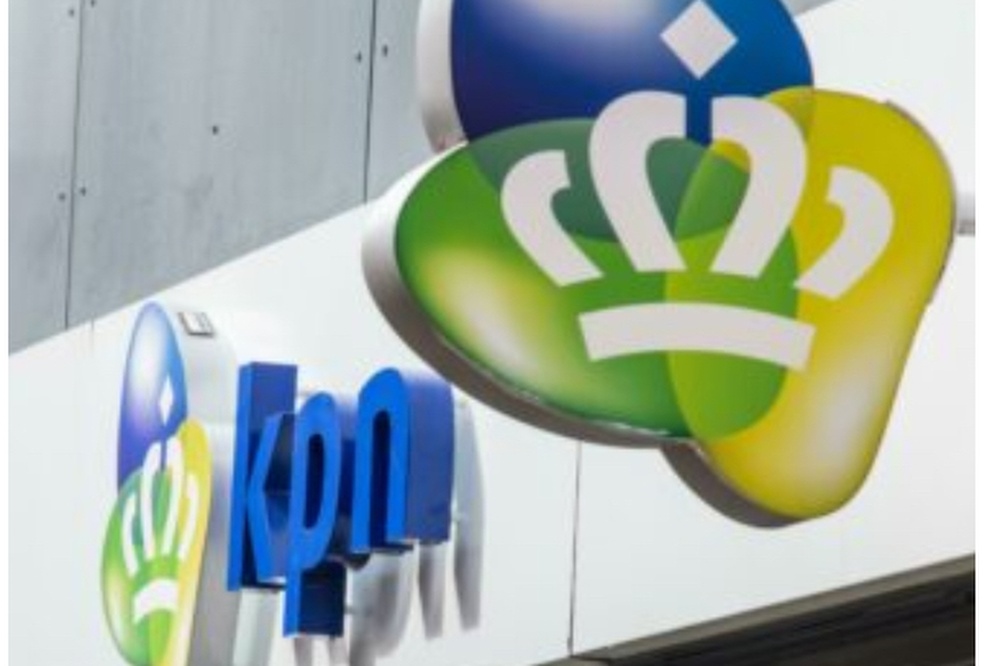 The Boards of KPN concluded that both approaches fail to provide tangible and material added value over KPN’s new growth strategy.

Royal KPN NV (KPN) confirms that it has recently rejected an unsolicited high level approach by EQT/Stonepeak for a takeover of KPN. The EQT/Stonepeak proposition did not include an offer price.

KPN also recently rejected a separate unsolicited approach for a takeover of KPN made by KKR.

In an announcement on its website, KPN said that in line with their fiduciary duties the Board of Management and the Supervisory Board of KPN (the Boards), supported by their financial and legal advisors, reviewed both approaches.

In particular, KPN says the Boards carefully considered whether the two approaches were in the best interest of KPN compared with KPN’s successful existing strategy for sustainable success and long-term value creation of the business, taking into account the interests of its shareholders and all its stakeholders, including customers, employees, creditors and bondholders, suppliers, business partners, government and Dutch society at large.

The Boards concluded to reject both unsolicited approaches as they did not provide tangible and material added value to KPN’s widely supported new strategy.

There have been and are no discussions or negotiations with EQT/Stonepeak or KKR.

Stick to the strategy

KPN said it is fully focused on the execution of its recently updated strategy ‘Accelerate to grow’ to create long-term value in the interests of all KPN stakeholders.

UPDATE: A Reuters report suggests EQT has not abandoned the idea, despite the rejection, and indeed has long had KPN in its sights.