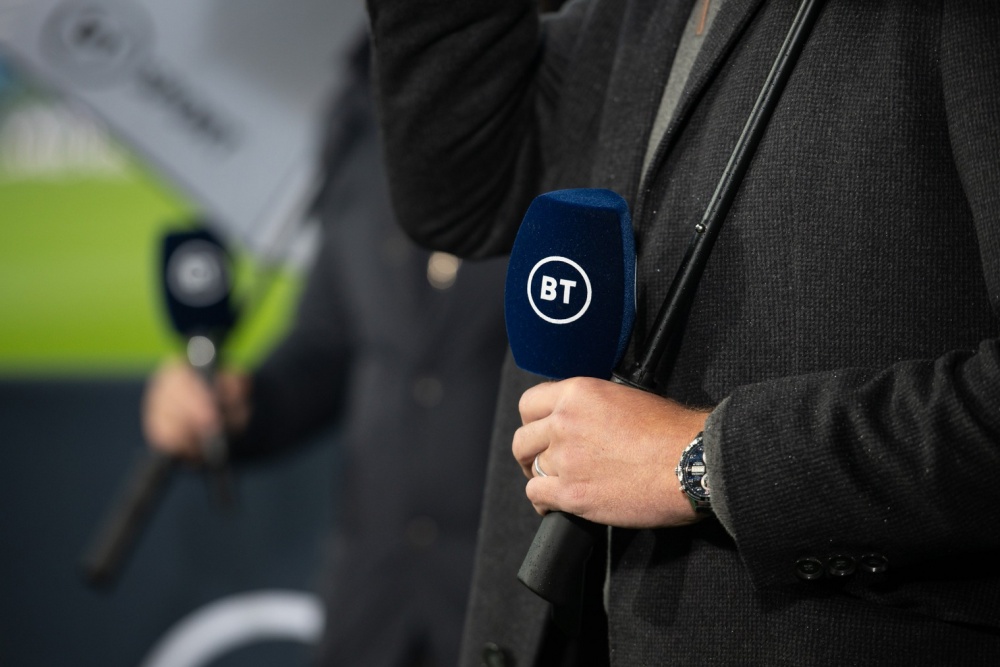 The UK's largest operator confirmed its intention after a newspaper report.

The Daily Telegraph article said Amazon, Disney and DAZN has shown interest in acquiring a stake in its sports business. Apparently a recent internal review found sport is not the best use of the network operator's own capital.

BT's statement reads: "Further to media reports, BT can confirm that early discussions are being held with a number of select strategic partners, to explore ways to generate investment, strengthen our sports business, and help take it to the next stage in its growth. The discussions are confidential and may or may not lead to an outcome."

The operator took the broadcasting and sports worlds by surprise when it acquired some Premier League football rights in 2012. It followed this the next year by paying almost £900 million for exclusive rights to the Champions League, sparking a succession of bidding battles with Sky.

BT Sport began as a free service to attract broadband subscribers, although for huge swathes of the country there was no broadband to be attracted by while BT was laying off its field engineers in droves.

Meanwhile, the football business lost BT hundreds of millions of pounds a year, although the Telegraph claims BT sources told said that after "a series of steep price rises it is now profitable".

BT's Openreach division is throwing the kitchen sink at building out fibre now, but it was very late starting due to being otherwise engaged. The UK scraped into the FTTH Council Europe's fibre penetration ranking in 2019 on the back of the efforts of alternative fibre providers.

If recent form is anything to go by, it shouldn't have to wait long. The PM waded straight in to stop the proposed Super League, even threatening legislation to prevent it, despite the pandemic and demands for an enquiry into his government's handling of it, fall-out from Brexit – ranging from catastrophic trading figures for some sectors and the looming possiblity of the UK breaking up – and the cash-for-curtains scandal.