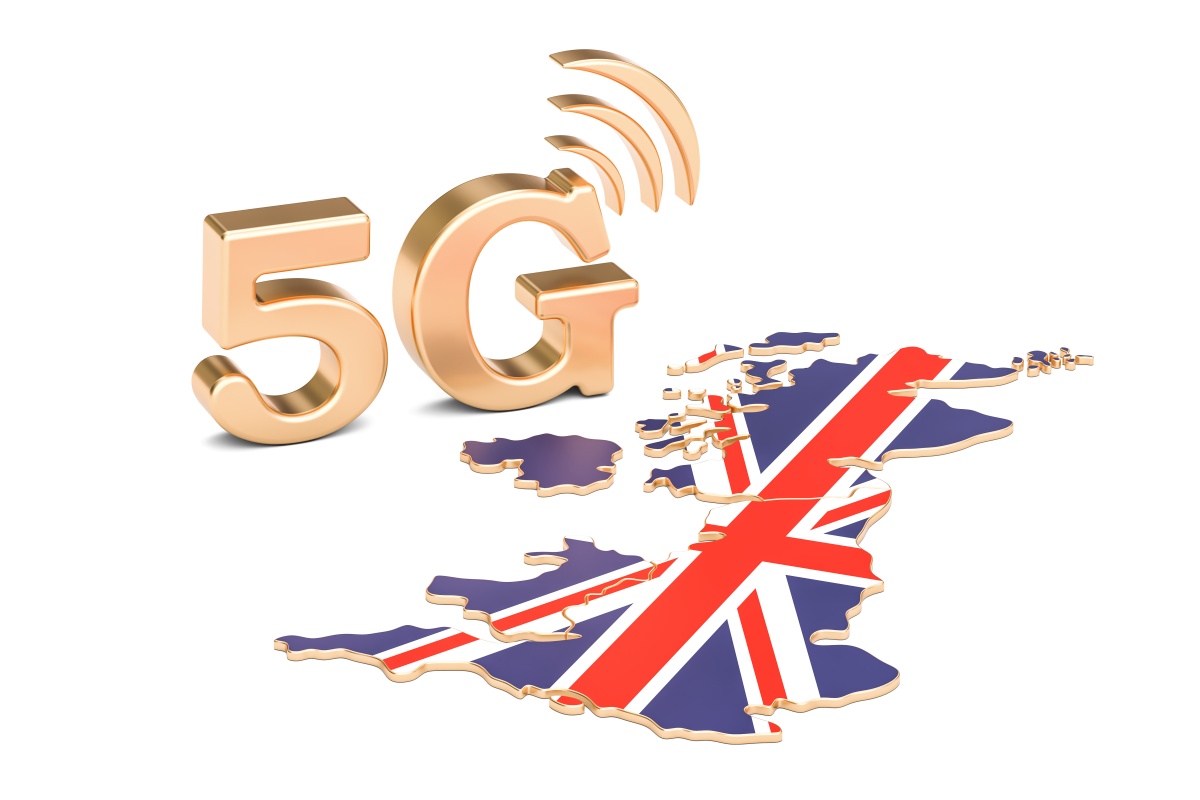 Ofcom announced the final results of the auction for spectrum in the 700 MHz and 3.6-3.8 GHz bands.

This follows the UK telecoms regulator's announcement in March regarding the results of the principal stage, which determined how much spectrum each of the four bidders – EE , Hutchison 3G UK (Three UK), Telefonica UK (O2) and Vodafone  – had secured in both of the bands, and how much they had committed to pay.

The subsequent assignment stage allowed the companies to bid for the specific frequency positions they preferred for these airwaves.

A number of the companies involved submitted bids during the assignment stage, which used the second price rule to determine successful bids. This resulted in raising an additional £23 million, bringing the total for this spectrum auction to £1.379 billion which is paid to HM Treasury.

Telefónica UK and Vodafone entered into an agreement during the negotiation period. They have a long established mast sharing arrangement and now have agreed a deal to trade bands to create more efficient blocks of 5G spectrum.

Subject to approval from Ofcom, the swap will give O2 a contiguous block of 80MHz and ensure "good proximity" of Vodafone’s blocks totalling 90MHz of spectrum.

EE has said it will introduce some of its new frequencies into its 5G network "immediately".