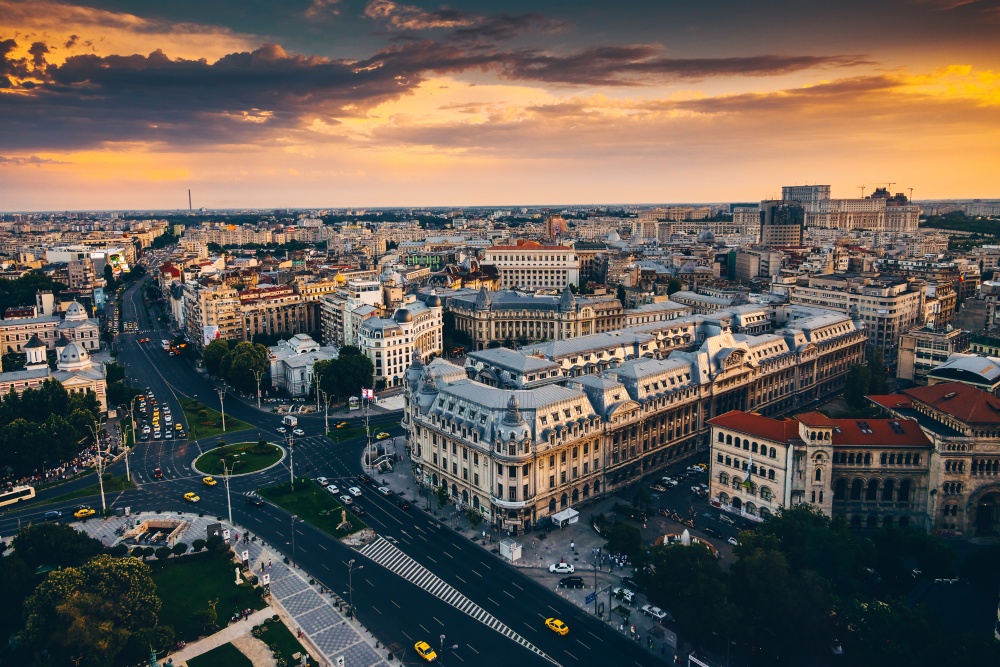 The bill should pass into law in the first half of the year, paving the way to 5G procurement.

Romania’s centrist government has approved a US-backed bill that effectively bans Chinese vendors including and Huawei from involvement in the country’s 5G network, Reuters reports.

Pavel Popescu, a member of the IT&C and National Security Committee told the news agency, "The government just approved this bill of paramount importance for Romania, sealing a 2019 memorandum signed in Washington, meaning that China and Huawei are ruled out from any would-be partnership on 5G with the Romanian state".

Romania was a staunch US ally before it joined the North Atlantic Treaty Organization in 2004. The US government views Huawei as an arm of China's Communist Party's global surveillance machinery.

He also said that the bill, which could be passed into law in the next weeks, is needed before Romanian operators can 5G tenders later in the year.