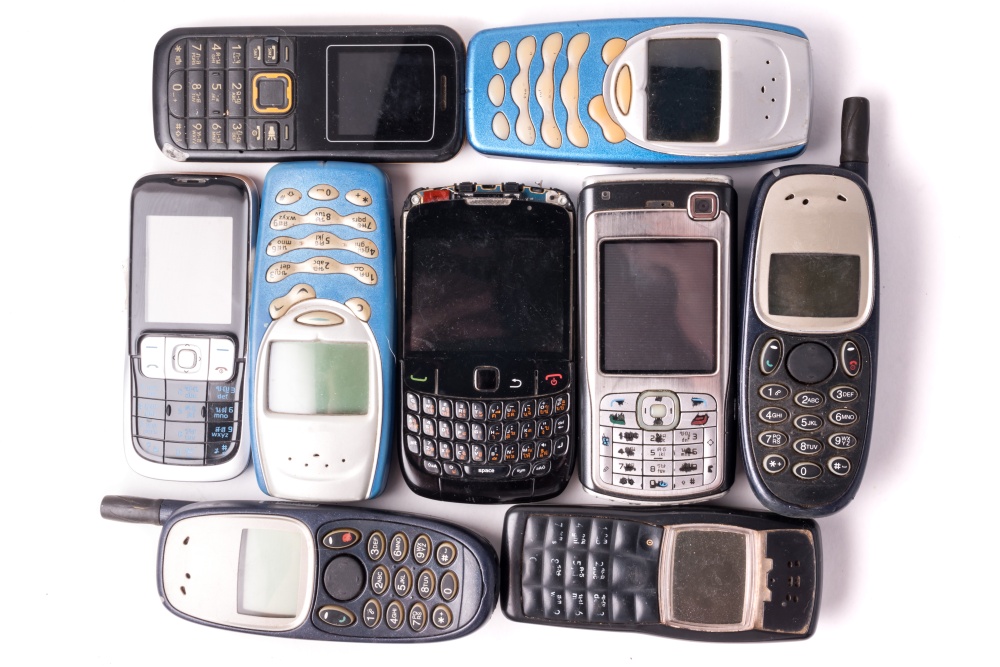 European operators have varied approaches to the use of 2G and its longevity.

After almost thirty years, Swisscom has shut down its 2G network which was launched in 1993 to carry phone calls and texts.

By the end of 2020, it was carrying less than 0.03% of traffic as the way people use their phones has changed dramatically, with data use soaring.

Swisscom will use the 2G spectrum for 4G and 5G, including for phone calls in “the best HD quality”. Swisscom said it covers the whole of Switzerland with 3G, 4G and 5G mobile technologies.

The operator said in a statement that “data transmission, streaming and gaming, solutions for the networking of devices and…[IoT]…are becoming increasingly important.”

Swisscom offers its customers a low power network as well as LTE-M and NB-IoT which are based on 4G: NB-IoT is designed for massive IoT and LTE-M for critical IoT.

The operator has been encouraging customers to move to 4G devices since 2015.

In an article in Golem.de, Florian Streicher, a spokesperson for Telefónica/O2 was quoted saying [translated from German], “The 2G network will be retained. For this we use the frequencies at 900MHz. With our very well developed 2G network, we supply almost 100% of the German population with mobile communications.

“As a base network for mobile telephony, SMS and simple M2M solutions – for example for eCall in vehicles – 2G will ensure the basic supply of our customers in the coming years".

Vodafone provided a similar comment: Telefónica and Vodafone have announced plans to shut down 3G services in 2022.

Telekom Deutschland has a slightly different spin, saying 2G would stay in use because  it will discontinue 3G this summer so those with older devices that do not use 4G will have to rely on 2G.