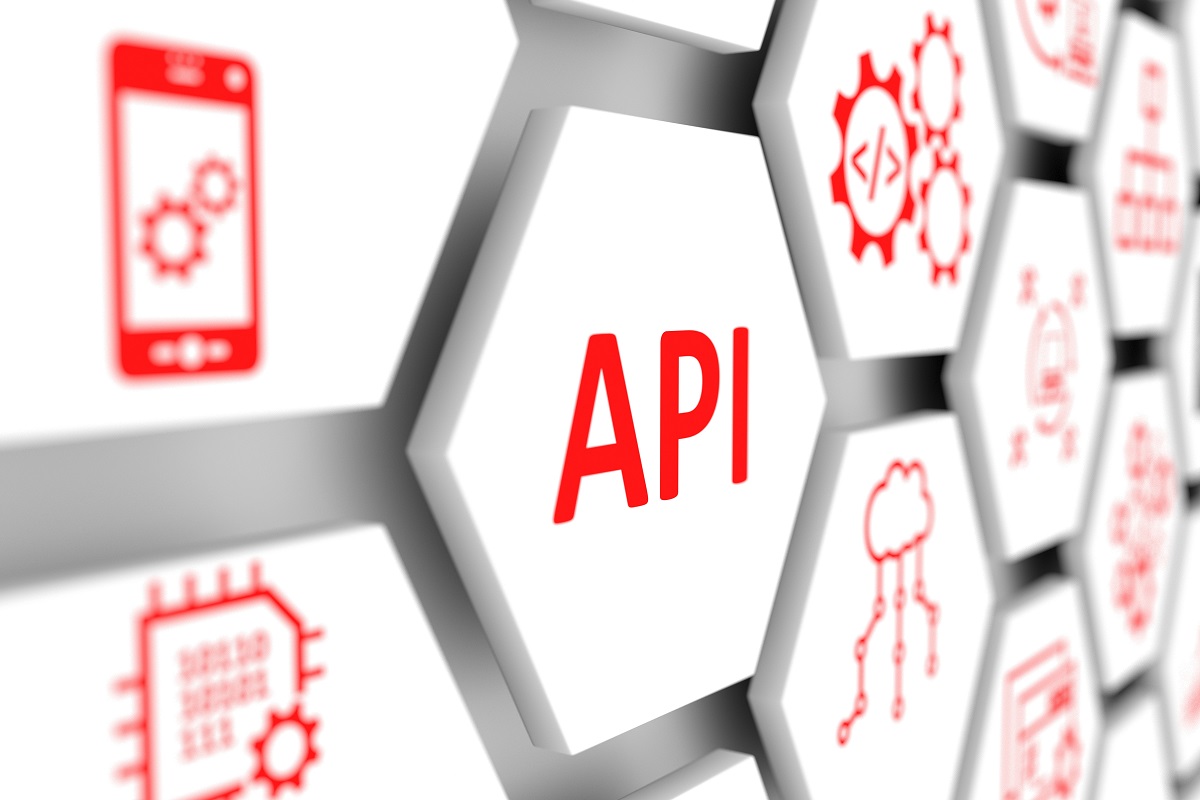 The search giant’s Supreme Court victory hasn’t addressed the issue of copyright and API code, but it has highlighted the debate.

After a gruelling decade in the courts, the US Supreme Court ruled in favour of Google in a case brought against it by Oracle, which accused Google of violating copyright law by copying API code owned by Oracle.

The ruling overturned an earlier verdict, in 2018, which found in favour of Oracle. This time around, the Supreme Court agreed with Google’s argument that copying of the code was “fair use” to develop Android APIs.

The case kicked off in 2010 after Oracle acquired Sun Microsystems which created the Java programming language.

Oracle claimed that Google had turned down a commercial licence arrangement then copied more than 11,000 lines of the best known parts of the Java platform for use in a competing one – Android.

Google’s angle was that Oracle should obtain the right to assert copyrights on basic software commands because that would damage interoperability and ultimately the US’ ability to compete.

After the Supreme Court ruling, Google’s Chief Legal Officer and SVP for Global Affairs, Kent Walker, was quoted by The Wall Street Journal saying, “Innovation happens by standing on each other’s shoulders and that is what’s going on here.

“These are tools we use every day, methods of operation in the everyday world. The idea of fair use is beneficial for everyone in the industry.”

Oracle was less effusive. Dorian Daley, Oracle’s EVP and General Counsel, added, “The Google platform just got bigger and market power greater – the barriers to entry higher and the ability to compete lower.

“They stole Java and spent a decade litigating as only a monopolist can. This behavior is exactly why regulatory authorities around the world and in the United States are examining Google’s business practices.”

Oracle seems to be trying to hold the tide back. Google’s argument was supported by other industry players, such as Microsoft, on the grounds that fair use is fundamental to the proliferation of APIs – the building blocks of innovation and ecosystems, which are increasingly how products and services are provided.

Two of the eight Supreme Court judges disagreed with the verdict and the court was at pains to stress that the ruling was specifically about this case, rather than founding principles around copyright and API code.

APIs are becoming increasingly important in telecoms as operators strive to move up the stack, extending services beyond their geographic footprint and basic connectivity. Support for open APIs in telecoms is spearheaded by MEF and TM Forum.