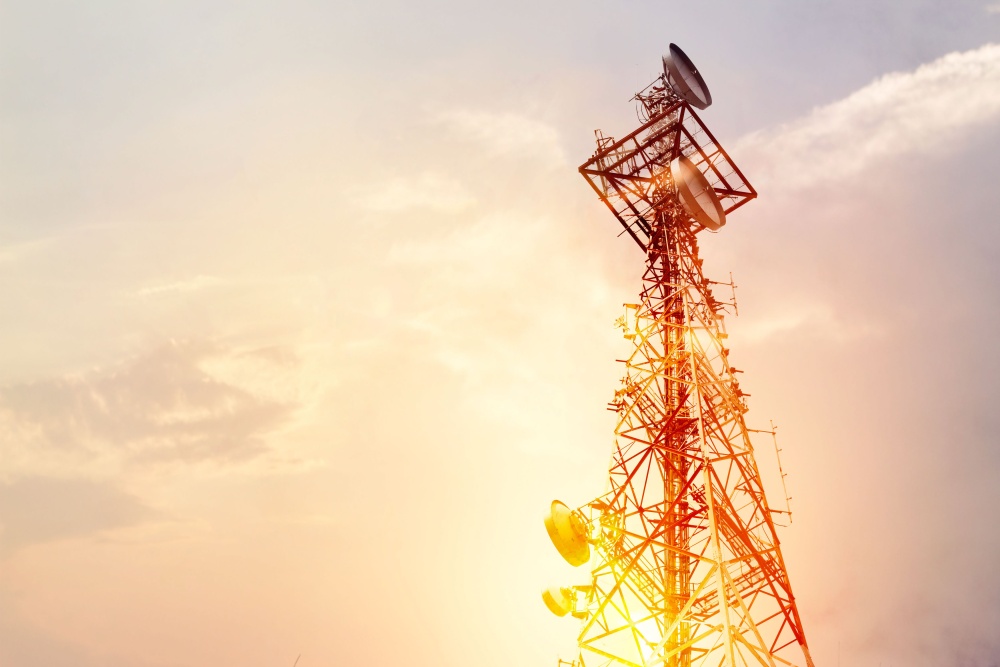 Cellnex has raised €7.7 billion from selling equity in the last two years.

Earlier this week, the Spanish infrastrastructure investor sold shares to raise a further €9 billion, to cover new acquisitions in Poland (from Play and Polkomtel) and France (Altice).

This appears to be its business model – to keep buying which pushes up the share price which can be leveraged to sell more shares to fund more acquisitions.

Cellnex's share price is not rising as fast as it was although its CEO Tobias Martinez has said he expects the company, counting what it is committed to already, will €18 billion by the end of next year.