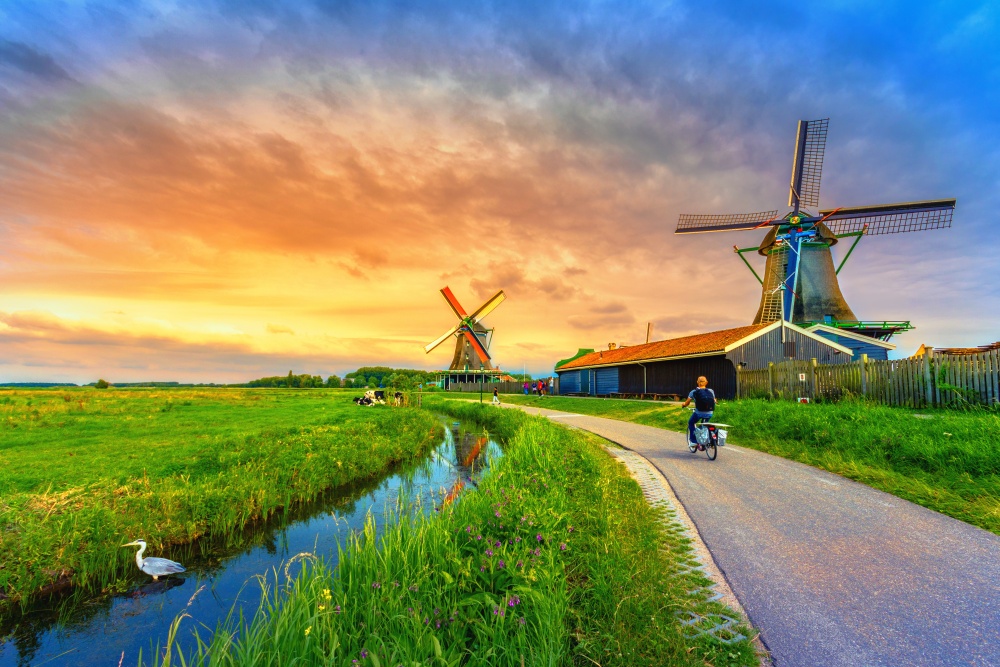 The pension fund is to invest €1 billion in bringing fibre to almost 1,000 villages a year sooner.

The €1 billion will be invested over five years and the two say this will mean the beneficiaries will have to wait a year less than without the funding.

KPN said the installations covered by the agreement with ABP is in addition to the 2.5 million connections it has planned already. ABP says it expects the investment to yield attractive returns for it pensioners.

At the end of 2026, about 80% of all households in the Netherlands will have fibre either through KPN or through the ABP cooperation. KPN says it remains committed to providing the whole of the Netherlands with superfast internet.

For this collaboration, the parties will create a 50:50 joint venture, owned by KPN and APG, of which ABP is a business unit. This JV will build, operate and maintain an open wholesale infrastructure for other providers to offer their customers services.

The joint venture is expected to launch in the second quarter of this year assuming regulatory approval is granted.

Menno Snel, Board Member, ABP commented, "ABP likes to invest in the Netherlands to stimulate economic growth, employment and sustainable projects here. Through this collaboration with KPN, and the roll-out of more than 900,000 fibre connections, we are creating more than 1,000 jobs.

“In addition to a faster connection, fibre is…much more energy efficient than copper or cable. With this operation, we therefore not only strengthen the digital infrastructure, but also contribute to the energy transition in our country."

Joost Farwerck, CEO of KPN stated, "On top of the 2.5 million connections we are doing ourselves, this is a huge operation…Because the solution of major societal challenges such as mobility, sustainability and employment depends to a large extent on the investments we are making now in our digital infrastructure."