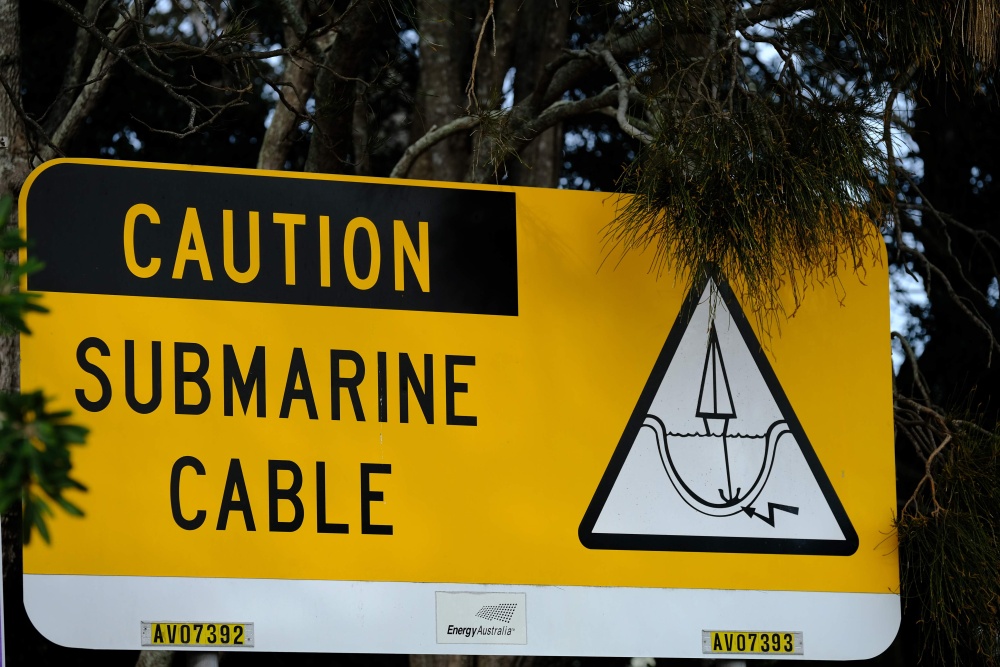 The British Defence Secretary says the government is worried that Russia could sabotage the critical infrastructure.

The UK's Defence Secretary Ben Wallace is to order the Royal Navy to build a new ship equipped with sensors and undersea drones to protect undersea cables, according to a report by the BBC.

He specifically highlighted fears of sabotage by the Russians in the briefing with Andrew Marr.

The Multi-Role Ocean Surveillance ship will be commissioned in 2024 to operate in both UK and international waters, and is part of a new, post-Brexit military strategy to be formally launched on Monday.

The Ministry of Defence said the ship will also "be able to support with other defence tasks, including exercises and operations in the Arctic which will become an increasingly contested area".

Other parts of the military strategy that have already been announced, in this case by the Prime Minister, is increasing the stockpile of nuclear warheads.