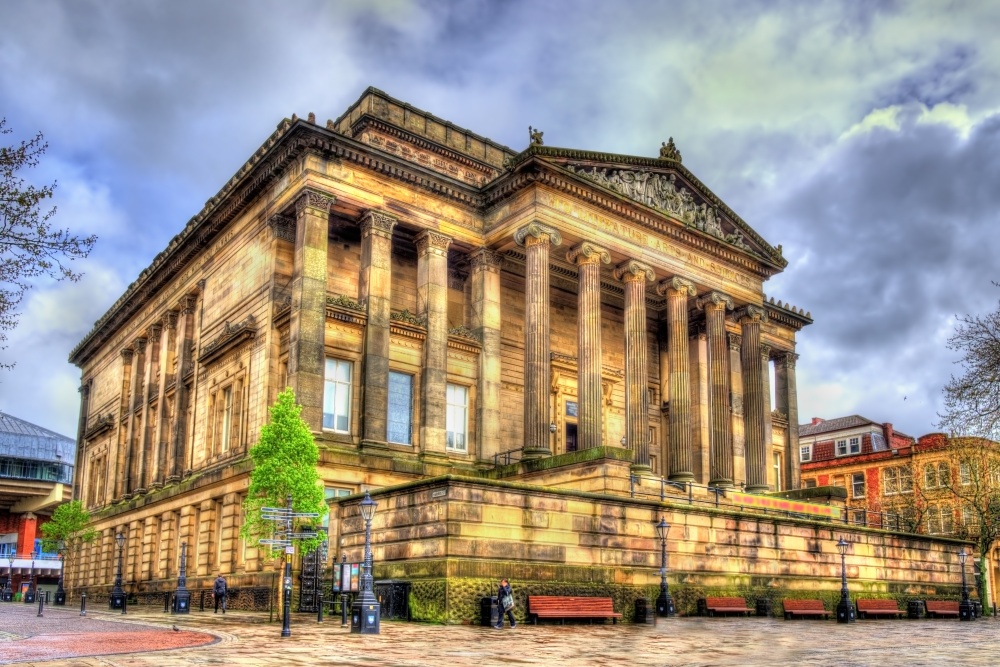 The alternative fibre network provider, CityFibre, has appointed UBS and Rothschild to identify a new investor to support its £4 billion investment programme.

Sky News reports the Goldman-Sachs backed CityFibre is looking to sell a substantial minority stake “likely to be worth hundreds of millions of pounds” to help it fund its network build.

CityFibre has committed to investing up to £4 billion to deploy a full-fibre network passes 8 million premises by 2025. If it achieves its aim, it would make it the second biggest access network provider in the UK after BT's Openreach.

Sky reported a spokesperson for CityFibre saying, “We can confirm that we’re exploring a possible expansion of our shareholder base to support the acceleration of our build and possible participation in the BDUK (Building Digital UK) rural programme.”

Work is scheduled to start in May.