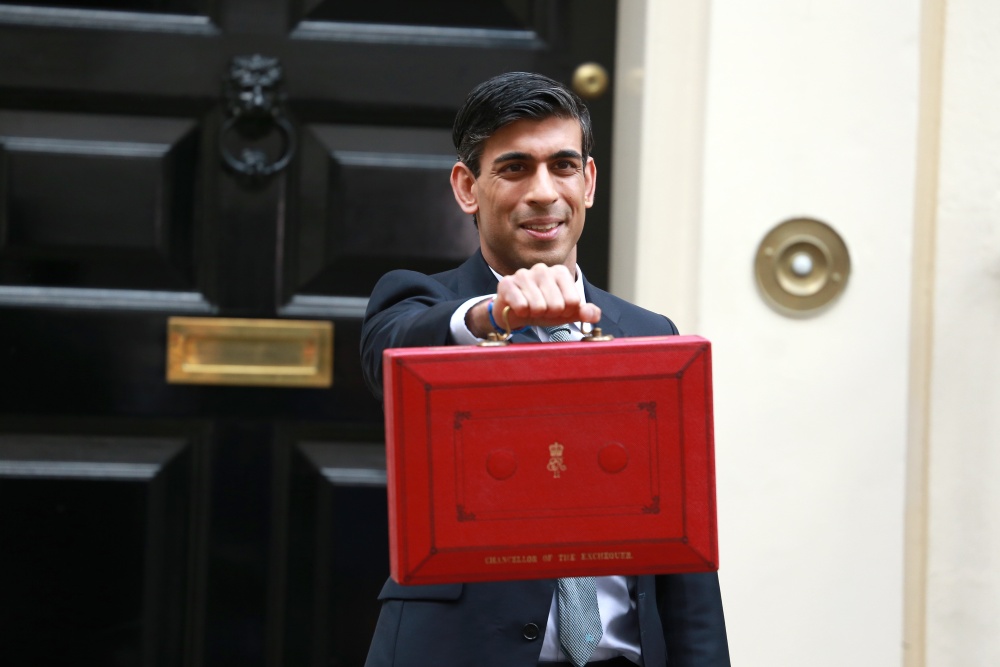 The Chancellor of the Exchequer announced an Infrastructure Bank in his budget speech yesterday – but it’s too early to celebrate.

The bank will launch in April and is intended to draw private finance into local authorities, and the energy, waste and water sector, and digitalisation projects.

How much of this includes government funding to build out fibre networks and 5G remains to be seen. The government has already reneged on a pre-general election promise of £5 billion funding to ensure every home had gigabit connectivity by 2025.

In July 2020, as the critical need for reliable, fast connectivity had been underlined by the pandemic, that pledge was water down to ‘best effort’, and only a quarter of the funding will be released this Parliament, which could run until late 2024.

In November 2020, as the UK entered its second lockdown, the Government published its National Infrastructure Strategy which promised gigabit coverage to 85% of the country by the end of 2025.

Successive government have been lambasted by Parliamentary committees for their failure to keep promises and the woeful state of the UK's digital infrastructure.

Paul Stobart, CEO of broadband provider Zen Internet, commented, “The introduction of a UK Infrastructure Bank is a welcome development for the broadband industry and the wider population.

The UK’s broadband infrastructure has been put under sustained pressure over the past 12 months and it’s clear that there are still some areas of the country suffering from poor connectivity, particularly in rural areas.

“A reliable and robust national network is not something that can be achieved without investment so we’re eagerly awaiting the details of how this new initiative will be rolled out and remain hopeful that it’s additional to the UK Gigabit Broadband Programme announced last year.”

Greg Mesch, Chief Executive Officer at alternative fibre provider CityFibre, said, “We are pleased to see the Chancellor place digital infrastructure at the heart of his plan to Build Back Better.

As we roll out Full Fibre to 8 million premises across the UK, we couldn’t agree more about potential for these new networks to connect people with opportunity, support economic recovery, reduce our carbon footprint, and enable countless industries to compete on a world stage."